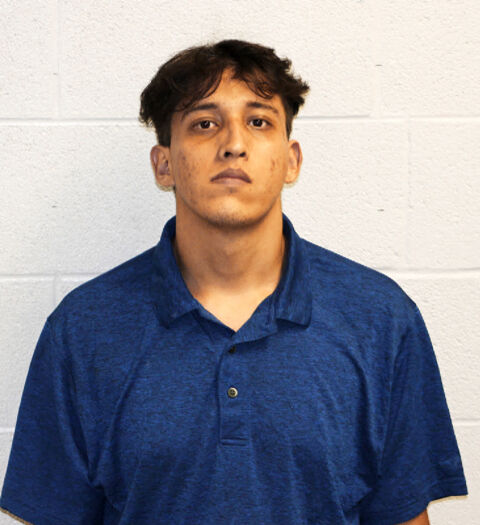 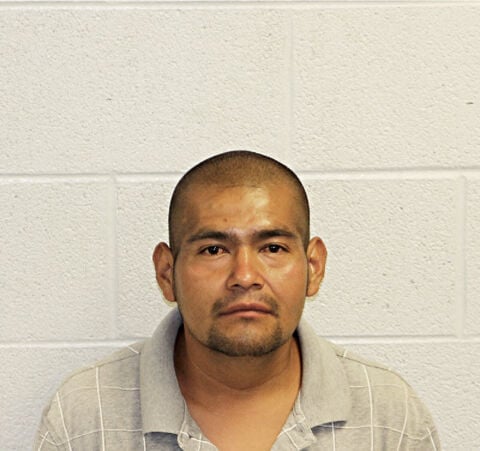 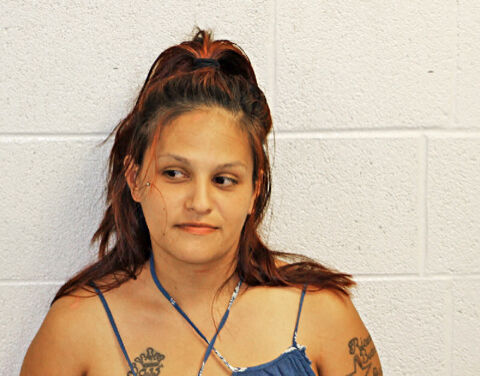 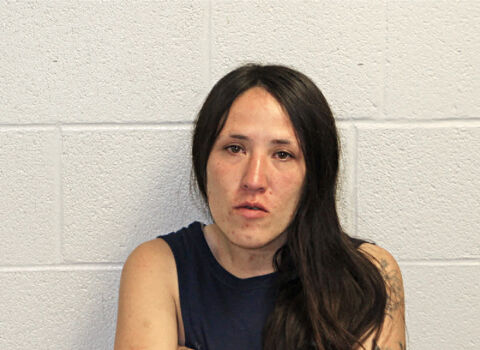 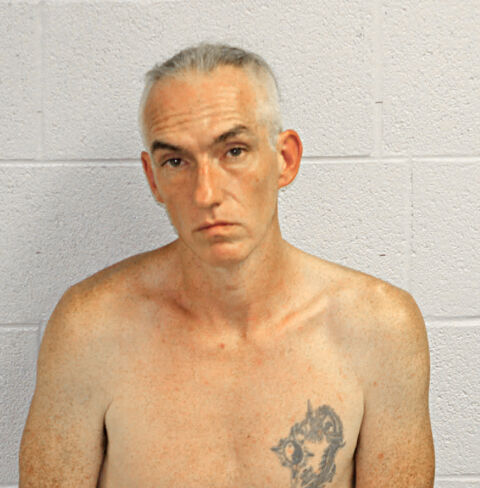 The arrests stemmed from fires at various structures in the Tuckasegee area, according to Cullowhee Fire Chief Tim Green.

“There’ve been seven arson fires in Tuckasegee,” he said. “In the beginning they burnt a trailer down, on the hill above the Tuckasegee substation. Then we had incidents in Coppermine Court where they tried to burn a trailer twice there.”

First responders also answered a call for a car fire near the Thorpe power plant on N.C. 107.

Arson is also suspected in the burning of benches behind the Tuckasegee VFW.

The latest fire again occurred at the Tuckasegee VFW on Sept. 2.

“The first time didn’t do any damage,” Green said. “The second time did quite a bit of damage to the backside of the building.”

The building belongs to Cullowhee Fire Department. The bathroom, basement and kitchen were renovated two years ago. Damage was contained to the exterior. Green believes the destruction will be covered by insurance.

Also connected is a fire in a home on Grassy Creek Road. The home, owned by David and Sherilyn Ammons of Taylors, South Carolina sustained heavy fire damage in the basement and smoke damage upstairs when the arsonists broke into the basement and set it ablaze. The home might have been saved by the fact that the basement and upper level were not connected by a staircase.

The fires took place during early evening and late night hours and were all within a one mile radius of each other. The manner in which they were set led investigators to believe they were all connected.

“They’d all pretty much been done the same way,” Green said. “There were three or four of them running around up there involved in all of it.”

Five people were taken into custody for the blazes.

Orlando Mandoza Muniz, 19, of Tuckasegee was arrested for burning of certain bridges and buildings, felony conspiracy, injury to real property and defacing a public building. He is being held in Jackson County Detention Center in lieu of a $25,000 bond.

Cenobio Mendoza, 32, of Tuckasegee was arrested for burning of certain bridges and buildings, felony conspiracy and injury to real property. He is being held under a $25,000 bond.

Kala Marie Bueno, 28, of Tuckasegee was arrested for burning of certain bridges and buildings, felony conspiracy, injury to real property and defacing a public building. She is being held under a $30,000 bond.

Amber Nicole Simon, 26, of Tuckasegee was arrested for burning of certain bridges and buildings, felony conspiracy, injury to real property, defacing a public building, resisting a public officer, possession of methamphetamine and possession of drug paraphernalia. She is being held under a $30,000 bond.