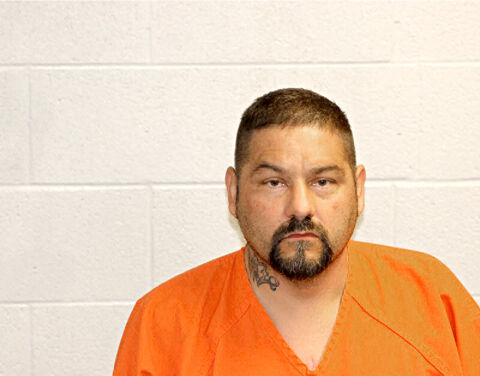 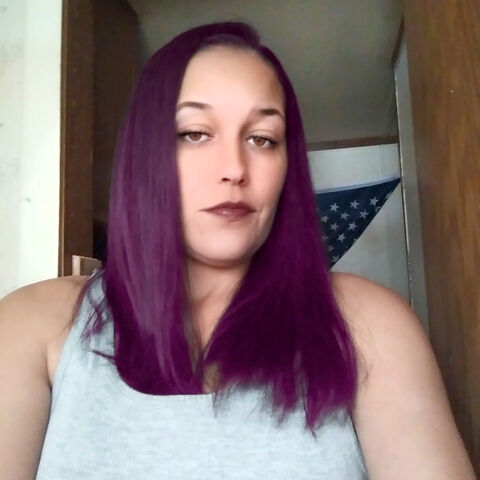 A Whittier man is in jail on following a domestic dispute that turned deadly last week and could face murder charges following the death of his victim.

Billy Jack Hicks, 48, of Union Hill Road, was arrested for assault with a deadly weapon with intent to kill inflicting serious injury for allegedly shooting his wife, Danielle Brady Hicks, 34.

The Jackson County Sheriff’s Office believes Hicks shot his wife in the head with a 9 mm handgun, but have released few details surrounding the attack.

Jackson County 911 operators took a call on Oct. 5 alerting them to an unresponsive person on a roadside in Whittier.

“Deputies were dispatched to a scene on Union Hill Road where a female was lying unresponsive on the shoulder of the road, and a male was trying to load the female into the vehicle,” Major Shannon Queen said.

The shooting happened at about 2428 Union Hill Road, he said.

Deputies en route were updated that a bystander had helped place the woman into a truck and were given a description of the vehicle. They later located the truck heading east on U.S. 74/441 and attempted a traffic stop. The driver refused to stop and led deputies to Harris Regional Hospital.

There, deputies discovered the driver was Billy Jack Hicks. His wife Danielle, the unresponsive person, had suffered a gunshot wound to the head.

Billy Hicks told investigators the gunshot wound was self-inflicted. They began to suspect otherwise, and following a short investigation, issued a warrant for assault with a deadly weapon.

Danielle Hicks succumbed to her injuries on Oct. 6.

The case remains under investigation, and Hicks could face murder or manslaughter charges and additional charges depending on a number of factors.

“Future charges are very likely, but an accurate time frame for those charges has several variables, so pinning that down as to when isn’t possible at this time,” Queen said. “A review of all potential charges will occur in reviewing the case with the District Attorney’s Office … further potential charges would have to be evaluated after review of evidence and further case review. That is still being worked on.”

A search of Sylva Herald arrest reports show a Billy Jack Hicks of Whittier and Cherokee with arrests for possession of drug paraphernalia, possession of a schedule II controlled substance, maintain a vehicle for the use or sale of a controlled substance and violating a domestic violence protection order in 2012; probation violations in 2013, assault on a female in 2017 and simple assault in 2019.