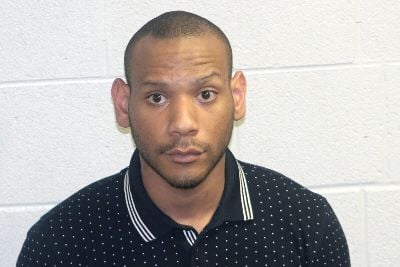 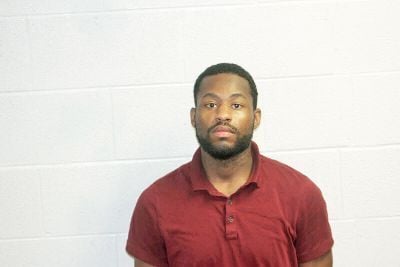 SPD officers on Tuesday, May 3, received a complaint from the State Employee’s Credit Union in Sylva of a man trying to cash a stolen check, Chief Chris Hatton said.

The man had fled the scene by the time SPD officers arrived, and a search began.

Mobley gave police an alias and presented a fake Oklahoma driver’s license, but was soon identified.

Investigators became aware that more evidence might be discovered at a room at Sylva’s Comfort Inn and obtained a search warrant.

Officers found Dykee Harrison, 23, of Raleigh, in the room. He was arrested for refusing to comply with officers, Hatton said.

Various documents, ID cards and equipment for manufacturing credit and debit cards, and paper checks were discovered in the room, he said.

As of Wednesday morning, Mobley was in the Jackson County Detention Center charged with misdemeanor larceny, resisting public officer, second-degree trespass, shoplifting/concealment of goods, 12 counts of forgery of instrument, six counts of larceny of chose in action, possession of a counterfeit instrument and defrauding an innkeeper. He was held in lieu of a $69,000 bond.

Harrison was in the jail on nine charges – six counts of forgery of instrument, possession of a counterfeit instrument, felony conspiracy and resisting public officer. His bond is set at $41,000.

“It’s possible these suspects have defrauded others in the region,” Hatton said.