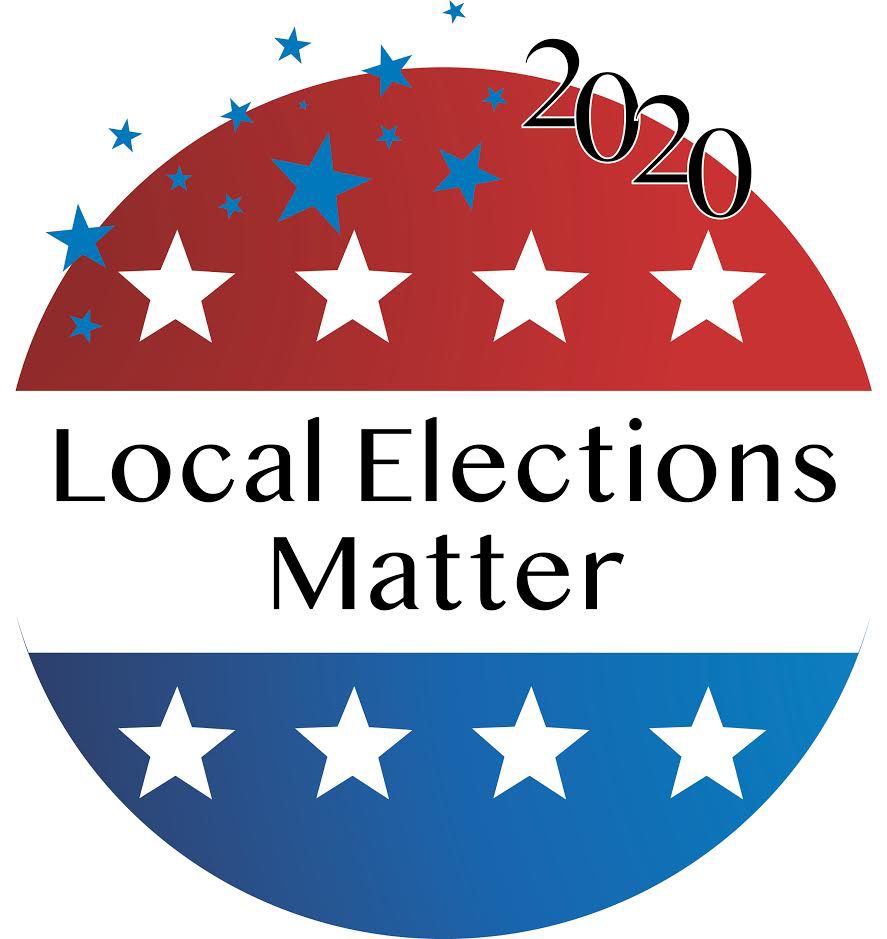 March 3 isn’t just any Tuesday. It’s Super Tuesday. Across the nation and in Jackson County, Democrats, Republicans, Libertarians, Greens and Constitutionalists will hit the polls to decide who among their party’s slate of candidates will advance to the Nov. 3 general election.

North Carolina is one of 14 states sending voters to the polls Tuesday.

Ahead of the big day, voters can cast their ballots via one-stop (early) voting, which ends Saturday.

•Jackson County Board Of Elections Office,

Saturday hours are from 8 a.m. until 3 p.m. The times are the same for all locations.

Voters can register and vote the same day at one-stop sites. To do so, a person must complete a voter-registration application and show an election official proof of their Jackson County residency by presenting any one of the following showing current name and current address:

• Other photo identification issued by a government agency. Any government-issued photo ID is acceptable, so long as the card bears the voter’s current name and current address.

• A copy of a current utility bill, bank statement, government check, paycheck, or other government document showing the voter’s name and address.

Things to know for Super Tuesday

Unlike early voting, Tuesday primary voters must vote in the precinct where they’re registered. Those who are unsure of their precinct can call 586-7538.

Voters who are not sure if they are registered to vote can use the N.C. Board of Elections Voter Lookup Tool to check, found at http://vt.ncsbe.gov/RegLkup.

Unaffiliated voters can choose to vote in the Republican, Democratic or Libertarian primaries. Constitution and Green party primaries are only open to voters affiliated with their party.

Though the election is a primary, two non-partisan Board of Education races will be decided. Incumbent Elizabeth Cooper and Shane Danner square off in District 1, and incumbent Wes Jamison is running unopposed in District 3. Those candidates will appear on all ballots.

No photo ID is required to vote in the primary.

Also on the ballot but having dropped out of the race are Deval Patrick, Marianne Williamson, Andrew Yang, Michael Bennet, Cory Booker, Julián Castro and John Delaney. Voters can also select “no preference.”

The N.C. treasurer race is between Dimple Ajmera, Ronnie Chatterji and Matt Leatherman.

For U.S. Senate, incumbent Thom Tillis is being challenged by Paul Wright, Larry Holmquist and Sharon Hudson face off.

Lt. Gov. Dan Forest and Holly Grange are the Republican candidates for governor.

Chuck Stanley, Pearl Burris Floyd and Josh Dobson are candidates for the N.C. commissioner of labor.

The Constitution Party has two candidates for president: Don Blankenship and Charles Kraut.

For the Green Party, Howie Hawkins is running unopposed for president.