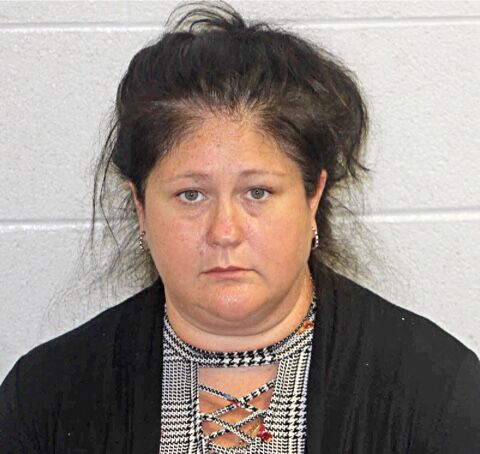 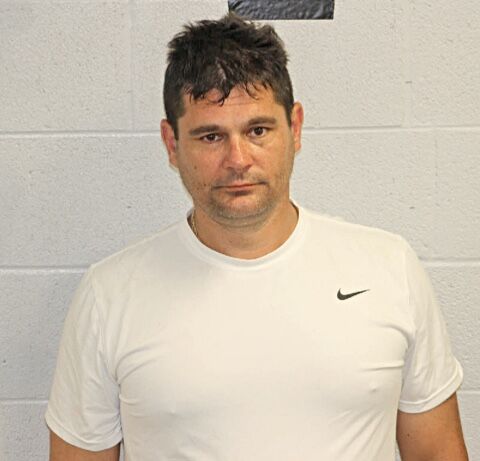 Two Cashiers residents are out $100,000 in addition to the money they paid for repairs after hiring local roofers who allegedly gained access to the couple’s checking account.

A tree fell on their home in 2020, and a neighbor recommended the company.

Betances is listed as Piper Leffler, senior consultant and project manager on D&P’s website, and Gilman is listed as senior project superintendent.

The pair allegedly printed, forged and cashed fake checks made out to Davis and Dougherty’s checking account.

Their bank recently discovered additional suspicious transactions on the account and notified the couple.

“Mr. Dougherty notified our office on June 30, and an investigation into the incident was initiated,” Wike said. “Piper Betances and Dustin Gilman were arrested on Aug. 3, during the execution of a search warrant at their home in Cashiers.”

Betances reportedly cashed eight checks for $9,200 each and one for $27,600 between May and August. She allegedly printed fake checks for each of the transactions and made them out to D&P Concepts. The first check was cashed on May 18.

During the investigation, detectives discovered Betances had numerous alias surnames including Chilson, Wallace, Leffler and Gilman.

Investigators also found she and Gilman were connected to several front businesses.

The alleged bogus businesses listed in the warrant are Magnum Roofing, New Horizon Concepts, Chilson Enterprises, Betances Enterprises, RPW Enterprises and Leffler Company, none of which appeared to be operational.

“Deputies went to those businesses and found them to be unlocked,” the warrant states. “It appeared as though they were open; however, no one was at these locations.”

One of the businesses owned by Gilman Enterprises was Ganilla’s Fine Vanilla Products where the computer investigators believe Betances used to print the fake checks was located.

During their searches of the businesses and Gilman and Betances’ home on Audubon Trail in Cashiers, deputies seized assorted documents and paperwork, computers, laptops, computer tablets, 13 credit cards, numerous cell phones, external digital storage drives, checkbooks and “a stack of check paper” all believed to be connected to the fraud.

Betances is also accused of a similar scam in February. Kenneth Steffan alleges he paid Betances with a check for $550.

In April his account received a request for a wire transfer in the amount of $7,800. The bank declined the payment and notified Steffan.

During the investigation, JCSO learned Betances was wanted in Nueces County, Texas for more than 80 financial fraud crimes committed between 2012 and 2015 and had been charged with more than 21 similar crimes in Florida between 2001 and 2007 leading to a number of convictions.

Betances is currently serving 18 months probation for felony obtaining property by false pretense in Jackson County. She has a violation hearing on Sept. 13.

Both Betances and Gilman have been assigned public defenders.

Betances is being held in Jackson County Detention Center in lieu of a $550,000 bond.

Anyone who has used D&P Concepts, or done business with Betances or Gilman and believes they have been the victim of fraud is asked to contact Jackson County Sheriff’s Office at 586-8901, Wike said.