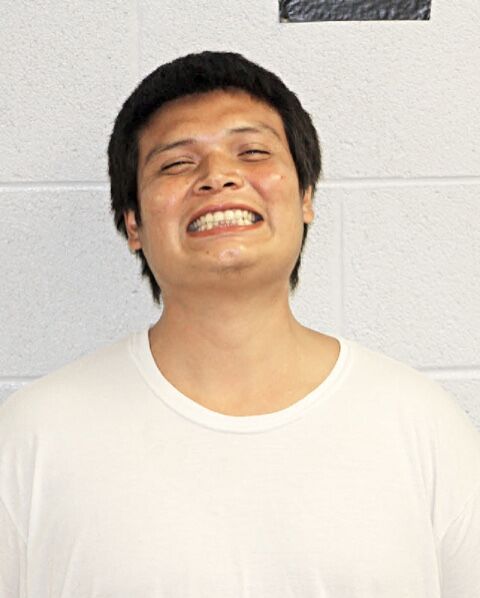 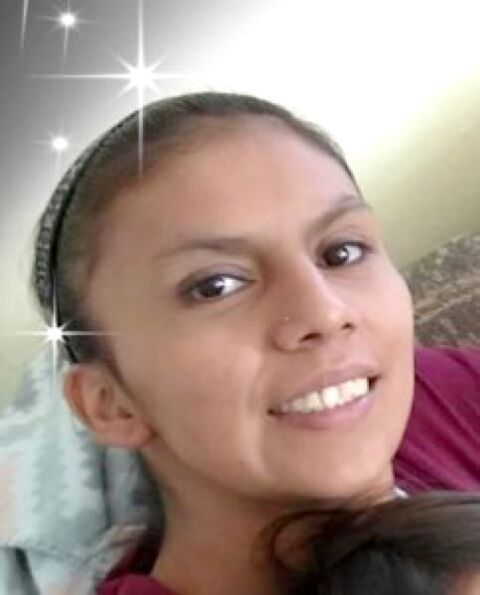 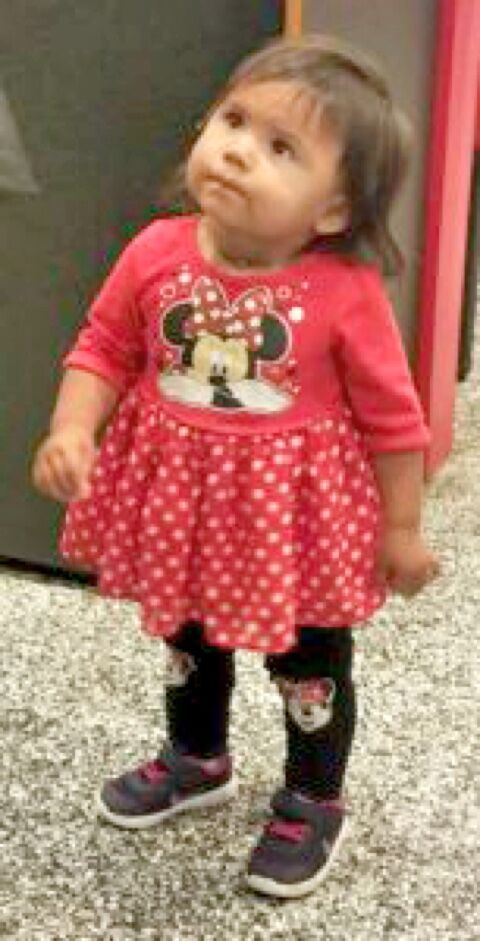 A Swain County man has been arrested on murder charges eight months after a wreck in Jackson County took two lives.

Jacob Neal Wilnoty, 27, of Cherokee was arrested for two felony counts of second-degree murder without regard in the death of 29-year old Jessica Calhoun and her 5-year-old daughter, Ah-Yo-Ka Calhoun.

Wilnoty allegedly put four children and Calhoun in a 2003 Toyota Echo sometime about 6 p.m. on Saturday. Jan. 9, according to court documents.

Half a mile after leaving Calhoun’s home at 420 Longbow Lane, Whittier, authorities allege Wilnoty intentionally struck a tree, causing the death of two of the occupants.

Three other children were in the back seat of the vehicle in addition to Ah-Yo-Ka Calhoun.

One of the children, a 9-year-old, told Mission Hospital staff that the wreck was an intentional act, according to arrest warrants.

The warrant states that the child also told officers that Wilnoty and Calhoun had argued at Calhoun’s single-wide trailer prior to the collision.

Wilnoty allegedly placed the four children in the car.

The 9-year-old would later tell officers (s)he fell asleep and “woke up as they were driving towards the tree to which they collided,” court documents show.

N.C. Highway Patrol Trooper Trevor Sawyer arrived at the scene of the accident near the intersection of Olivet Church Road and Old Mission Road in the Whittier area at 6:38 p.m., according to the probable cause statement in a search warrant application.

Jessica Calhoun was pronounced dead on the scene by EMS.

“A short time after Cherokee EMS had transported Ah-Yo-Ka Calhoun, who was being transported to Cherokee Indian Hospital to be flown by helicopter to Mission Hospital, Cherokee EMS notified Trooper Sawyer that Ah-Yo-Ka Calhoun had been pronounced dead as well,” the document said. While Wilnoty was being transported to Harris Regional Hospital, fire department and EMS personnel informed Sawyer that Wilnoty emitted a “strong odor of alcohol.”

A document from the state crime lab would later reveal Wilnoty allegedly had a blood alcohol content of .09, above the legal North Carolina limit of .08.

Sawyer returned to the scene to complete his investigation.

The Echo was towed to a local repair shop for storage until the NCHP Reconstruction Unit could perform a reconstruction of the accident.

“During the course of Trooper Sawyer’s investigation, Trooper Sawyer didn’t find any evidence that the driver of the vehicle attempted to avoid the accident,” the warrant states.

Two witnesses who had arrived after the crash gave statements to Sawyer.

Gary Gunter told the trooper that when he and his son arrived, Jacob Wilnoty was in the driver’s seat of the Echo. Gunter and his son began pulling the children out of the back seat and pulled Jessica Calhoun out of the passenger seat.

“Gunter advised Trooper Sawyer that Wilnoty had gotten out of the vehicle on his own free will and then collapsed near where they had lain Calhoun,” the document states.

Search warrants were issued for the Echo, seeking cell phones and receipts or other documents that would show travel and location information. Another warrant authorized officials to search a cell phone found in the front passenger floorboard of the Echo.

No accident report is available from the highway patrol.

“Due to the nature of the case, there is no 349 collision report,” N.C. Highway Patrol Sgt. Scott Smith said Tuesday. “There was a reconstruction done with the State Bureau of Investigation. This is just a little outside of the normal death occurring from a vehicle. There’s a lot going on with this case. It’s rising above.”

“We have not had a formal interview with Mr. Wilnoty,” Smith said. “We’re meeting, all the powers that be, this Friday (Aug. 20) for a briefing – where we’re at, what needs to be done.”

Jessica Calhoun was a mother to Ah-Yo-Ka and the three other children, one boy and two girls. Her obituary described her as a passionate person who loved her family and animals. She and Ah-Yo-Ka were buried on Jan. 19 after a joint funeral.

Second-degree murder without regard is a Class B2 felony punishable by from 94 to 393 months in prison.

Wilnoty was arrested by Cherokee Tribal Police in April, 2020 on two charges of second-degree child abuse and one count of simple assault.

Wilnoty is being held in Jackson County Detention Center in lieu of a $500,000 secured bond.