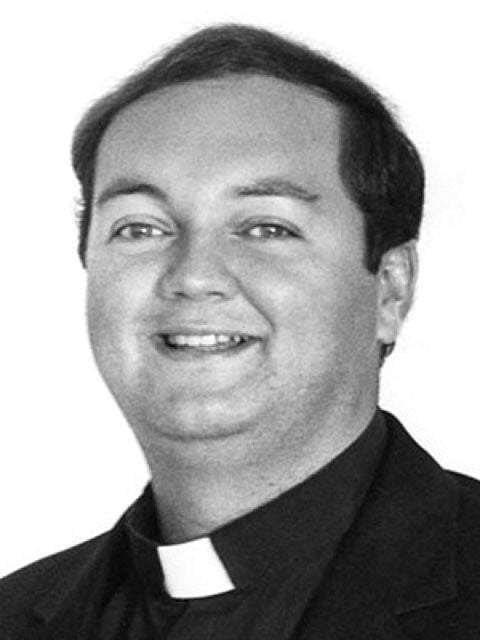 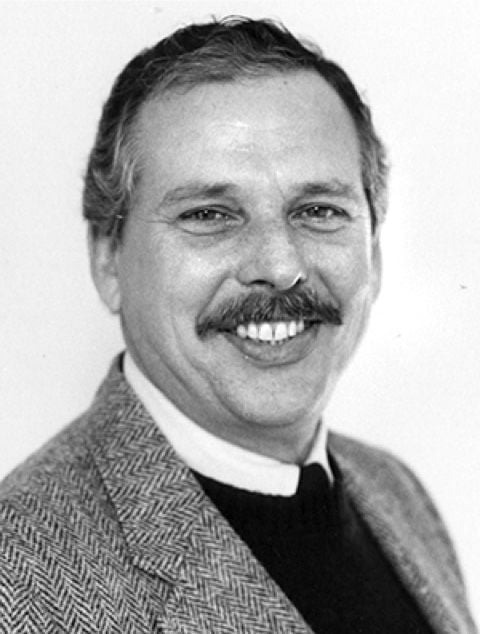 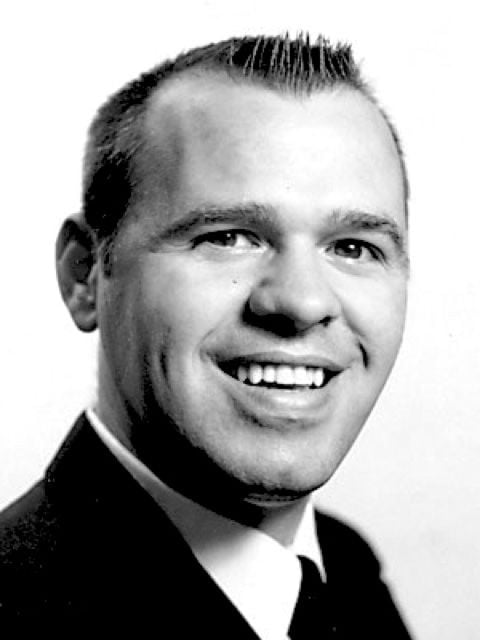 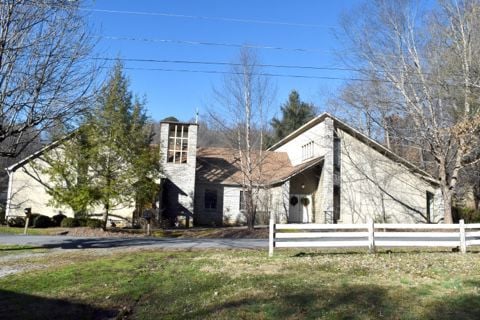 Two men on a list of priests accused of sexual abuse – Gino Vertassich and Peter Richardson – served at St. Mary’s Catholic Church in Sylva. The names were released by the Charlotte Diocese last month. Also accused was Al Behm, who was campus minister at Western Carolina University. The accusations were made prior to their assignments here. There have not been any claims of abuse in Sylva as yet.

Two men on a list of priests accused of sexual abuse – Gino Vertassich and Peter Richardson – served at St. Mary’s Catholic Church in Sylva. The names were released by the Charlotte Diocese last month. Also accused was Al Behm, who was campus minister at Western Carolina University. The accusations were made prior to their assignments here. There have not been any claims of abuse in Sylva as yet.

In December the Charlotte Diocese of the Catholic Church released a list of 43 priests they say have had credible accusations of sexual abuse lodged against them.

Of that number, 14 were accused in Western North Carolina after the Charlotte Diocese was formed in 1972. Six with accusations served in WNC parishes prior to 1972, and three who served in Jackson County had allegations lodged against them in other states. Of those three, two are deceased, as are many others on the list.

The examination took more than a year, and investigators pored over 1,600 files going back 50 years, according to information from the Diocese.

No document or record was off limits to investigators, said Patricia Guilfoyle, public information officer for the Diocese.

The release comes as victims and advocate groups across the country bring lawsuits demanding that local dioceses and the Vatican release the names of priests involved in sex abuse allegations.

Information on the Diocese’s accountability website states the move is an attempt to give victims closure and “promote healing.”

However, a number of the priests on the list are deceased. Releasing those names leaves law enforcement no recourse, according to District Attorney Ashley Welch.

Welch used the example of Adelbert “Del” Holmes, who was accused of molesting three children in Murphy in 1976. The church never notified law enforcement.

“Unfortunately, the lack of notification by the Catholic Church to law enforcement authorities during that time period is not surprising,” Welch said. “Holmes died in 2013, and his death prevents the District Attorney’s Office from being able to prosecute him for crimes he is alleged to have committed in 1976.”

Though the three who were assigned in Jackson County have not had any claims leveled against them here, that does not mean nothing happened. Often victims are reluctant to come forward.

Cases brought against Richardson and Vertassich would have to be civil cases because they are deceased.

If Behm had surviving victims, law enforcement could have recourse to charge him.

“If you have been a victim of child sexual abuse, we are committed to seeking justice for you,” Welch said. “North Carolina does not have a statute of limitations on these atrocious crimes which means we are able to prosecute individuals when there is probable cause even decades after the crime.”

In 2019, the District Attorney’s Office prosecuted Howard Willard White Jr., a former Episcopal priest, for sex offenses against children in Waynesville 20 years ago.

In a press release, the Diocese says it coordinated with a Lay Review Board and the firm U.S. Investigative Security Services of Charlotte to locate information on priests who were “credibly accused” of sexual misconduct with minors.

“In the fall of 2018, the Diocese set in motion a multi-layered process to publish the names of clergy credibly accused of child sexual abuse,” the release stated. “The Diocese automatically placed on its list clergy who had admitted to allegations or were charged by law enforcement with child sexual abuse offenses. In addition, the Diocese placed on its list all clergy who were determined by its Lay Review Board to have been credibly accused.”

The Charlotte Diocese Lay Review Board includes a pastor and members from the fields of counseling and psychology, law enforcement, investigation, business, law, community affairs and advocates for child victims’ rights.

According to the accountability website, a credible accusation contains a “semblance of truth” and is “supported by information worthy of belief.” Criteria considered credible were:

• The accused cleric admitted the abuse, an allegation corroborated by external information.

• Allegations from more than one identifiable person.

• The accused was publicized or named on a list of credibly accused clergy by other dioceses or religious orders.

The website states that in allegations of sexual abuse of minors the person was relieved “from ministry and any other assigned duties unless and until it is determined the allegation is not credible through civil or ecclesiastical adjudication.”

The Diocese says it now has a zero tolerance rule since the Catholic Church enacted the Charter for the Protection of Children and Young People in 2002.

David Fortwengler of Charlotte, a member of Survivors Network of those Abused by Priests (SNAP), thinks the list is too little too late.

“The Diocese of Charlotte does not get a gold star for doing what they should have done decades ago,” he said.

He concedes that the effort may do some good.

A big issue for Fortwengler and others is the decades of coverups and shuffling priests from one diocese to another when a problem arose.

“Not on the list is an explanation of almost half a century of behavior by the Diocese that was incompetent, immoral, grossly negligent and criminal,” he said.

He has not been contacted by any WNC survivors, but hopes the release of accused priests will help someone who has not told their story and give them strength to come forward.

“The list is clearly not comprehensive and complete; it is the bare minimum,” Fortwengler said. “It should be expanded to include diocesan employees publicly accused of abuse and those convicted of obstructing investigations.”

Fortwengler points to the case of John Schneider and Paul Berrell.

Schneider was convicted of obstruction of justice in 2011 for his part in covering up evidence in the case of Paul Berrell.

Berrell was accused of sexually abusing children dating to 2002, well after the Catholic Church put the Charter for the Protection of Children and Young People in place. The abuses became public in 2009 when a parent accused Berrell of coercing a child into performing a sex act, which he recorded. The child was a student at Asheville Catholic School. Berrell pleaded guilty in 2010 to production of child pornography.