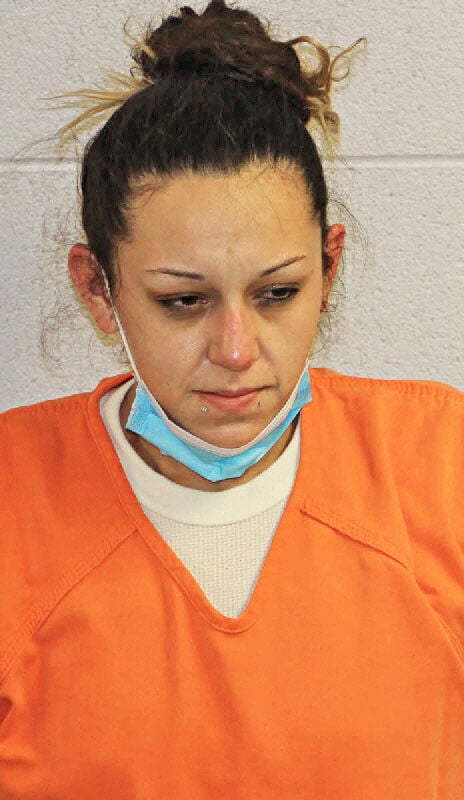 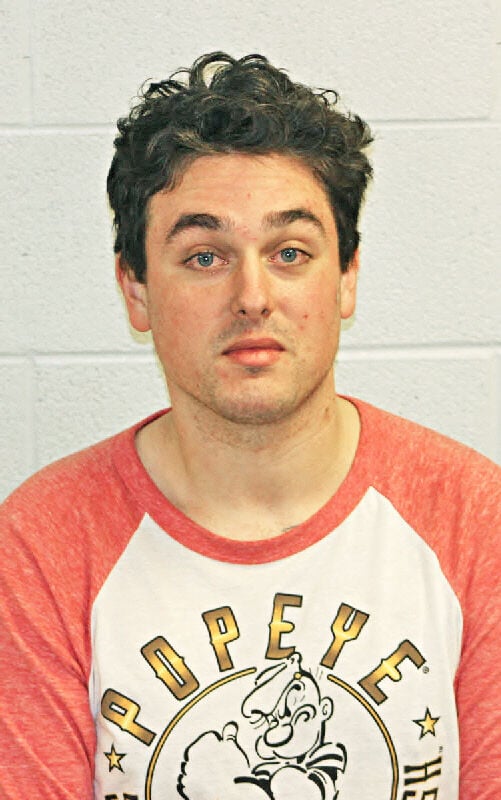 A Jackson County man and a Swain County woman are in jail facing serious charges following a drug bust.

The pair were arrested Jan. 19 on several trafficking and drug possession related charges.

The pair were arrested without warrants. After searching a car apparently belonging to Sanders, investigators allegedly found items supporting their belief that the two were not only using but selling drugs out of the 2001 Toyota Camry.

According to court documents, the search turned up three different illicit drugs already divided and packaged to sell, baggies, a pill bottle and an unspecified pipe.

The document states Sanders “knowingly possessed with intent to use drug paraphernalia, multiple plastic baggies and a pipe to package, repackage, store, contain, conceal and introduce into the body a controlled substance other than marijuana.”

Deputies allegedly found “multiple bags of fentanyl” and an undisclosed amount of methamphetamine.

The trafficking charge for both Sanders and McCoy states that 5.07 grams of an opioid, presumably fentanyl, were found. It does not specify whether each was found with that amount on their person or if both are changed because the fentanyl was found in the car.

Fentanyl has become popular with drug dealers in recent years because it is cheaper and far more potent than opioids such as oxycodone. It is also far more dangerous; even a small amount could cause an overdose.

Court documents for McCoy state she “knowingly possessed with intent to use drug paraphernalia, plastic baggies and a pill bottle to package, repackage, store, contain and conceal marijuana,” and that she possessed several bags of fentanyl and marijuana and an undisclosed amount of methamphetamine.

Trafficking opioids or heroin is a Class F felony as defined by North Carolina General Statute 90-95, “Any person who sells, manufactures, delivers, transports, or possesses four grams or more of opium, opiate, or opioid, or any salt, compound, derivative, preparation of opium, opiate, or opioid (except apomorphine, nalbuphine, analoxone and naltrexone and their respective salts) including heroin, or any mixture containing such substance, shall be guilty of a felony which felony shall be known as ‘trafficking in opium, opiate, opioid, or heroin.’”

If convicted of trafficking alone, Sanders and McCoy could face a mandatory sentence of 70-93 months in prison and a $50,000 fine.

Sanders does not appear to have previous convictions in North Carolina.

McCoy has been convicted of attempted breaking and entering of a motor vehicle and larceny for which she was given probation. She was sentenced to four to 14 months for possession of a schedule II controlled substance.