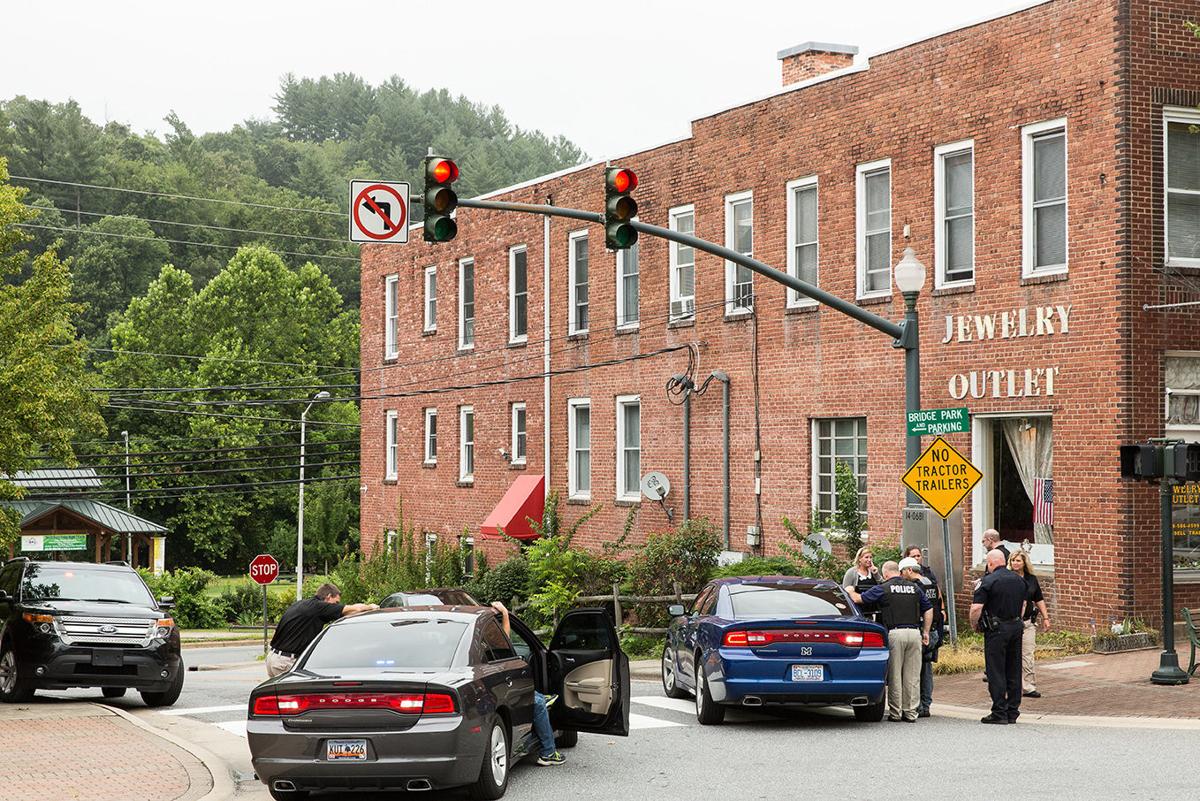 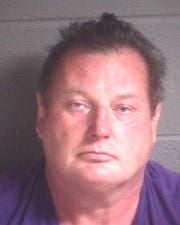 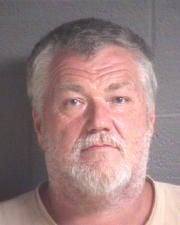 Charges range from selling guns without a license to selling controlled substances.

Ball is charged with seven counts of dealing firearms without a license. These incidents occurred Nov. 16, 2013; and in 2014 on Feb. 21, March 14, June 5 and Sept. 10. On two of those dates, Ball is charged with dealing weapons while “knowing and having reasonable cause to believe that person had been convicted of a crime punishable by imprisonment for a term exceeding one year,” the indictment states.

Ball is charged with violating five federal laws relating to firearms and narcotics.

The indictment also names Keith Hooper of Glenville. Both Hooper and Ball are charged with three counts of distributing substances containing detectable amounts of hydrocodone and/or oxycodone, according to the federal indictment filed Aug. 4.

Ball is facing three additional drug-related charges, according to the indictment.

A section of Landis Street beside the Jewelry Outlet was closed during the arrest.

Ball recently filed to run for a seat on the Sylva town board but withdrew his name before the filing deadline.

Docket call on their cases is Aug. 24 at 9 a.m. in Asheville before U.S. District Court Judge Martin Reidinger.