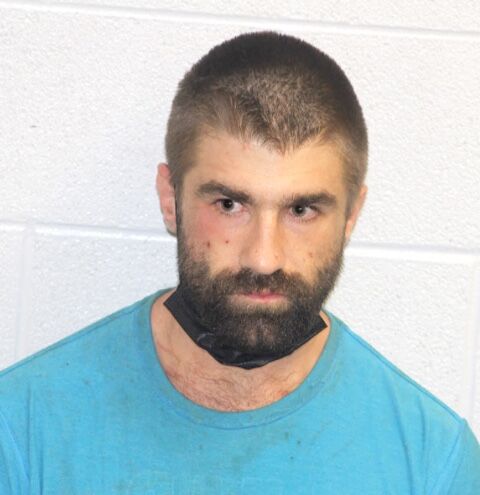 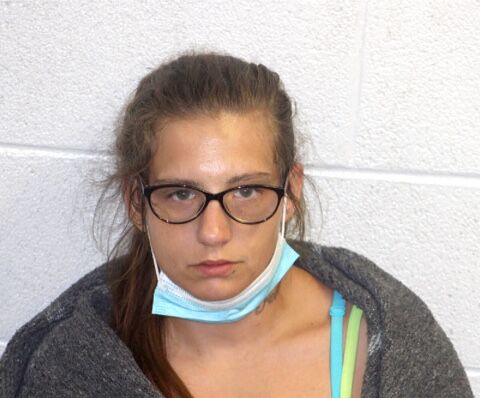 Two Glenville residents are jailed after a shooting last week sent a Whittier man to the hospital.

Christian Ryan Sammons, 28, of Glenville was arrested for assault with a deadly weapon inflicting serious injury for his alleged part in the incident, one count of felony probation violation, and two counts of out of county misdemeanor probation violations.

Felisha Faye Coggins, 33, of Glenville was arrested for accessory after the fact for allegedly helping Sammons elude law enforcement.

On the morning of Sept. 15, Jackson County Sheriff’s Office answered a call concerning a possible shooting at a home located at 224 Big Ridge Road in Glenville.

“A 911 call indicated there had been a shooting at that location and the victim of the shooting was still there, but the shooter had fled,” Major Shannon Queen said in a press release.

Deputies secured the scene and began their investigation which identified Sammons as the alleged suspect and Coggins as his alleged accomplice.

Glenville-Cashiers EMS attended the victim, David Roberts, who suffered a gunshot wound to the leg and transported him to Mission Hospital in Asheville. He was treated there for serious but not life-threatening injuries.

Sammons and Coggins both returned to the scene of the shooting at different times and were later arrested.

“The address at 224 Big Ridge Road, where the shooting occurred, is the address used by both suspects/arrestees in this case,” Queen said.

Coggins knowingly gave false information to investigators about the case, and that misinformation “resulted in a significant delay to the investigation,” according to court documents.

The investigation is ongoing and further charges are possible.

In 2013, Sammons was given probation for three counts of felony breaking and entering in Macon County; that probation was later revoked. He also received probation for possession of a Schedule II controlled substance in Jackson County in 2019.

Coggins received a 12 months suspended sentence for simple assault/affray in 2020.

Sammons is being held in Jackson County Detention Center in lieu of a $120,000 secured bond.

Coggins is being held in Jackson County Detention Center in lieu of a $30,000 secured bond.