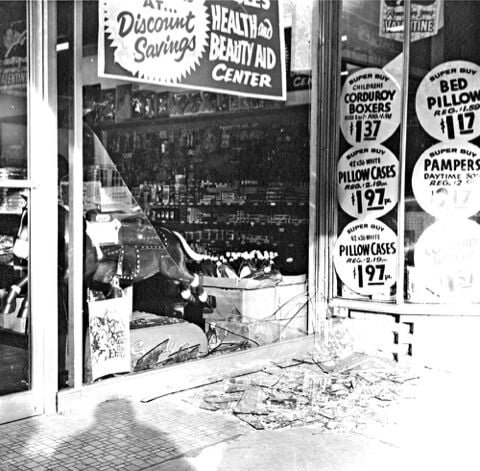 Sylva suffered a rash of broken windows attributed to sonic booms from military training exercises during the late 1970s and early 1980s. 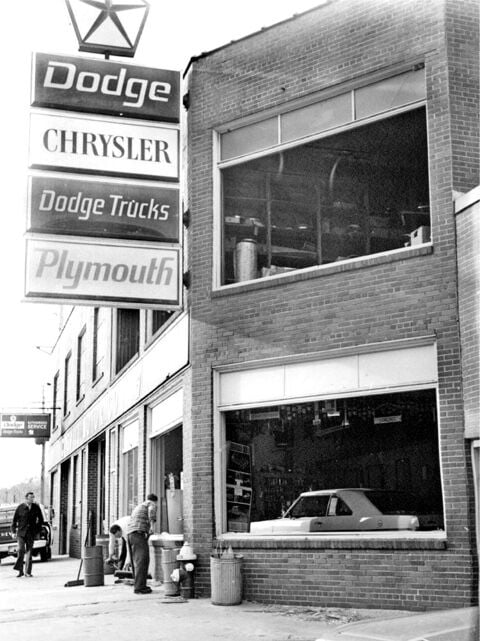 Sylva suffered a rash of broken windows attributed to sonic booms from military training exercises during the late 1970s and early 1980s.

Forty years ago, Sylva was running through a familiar drill: Cleaning up the mess after a sonic boom.

The late-summer 1980 blast believed to have been caused by an F-4 Phantom left an estimated $5,000 to $10,000 in damages to local businesses and homes, mainly from shattered windows. It was the latest in a rash of booms, all believed linked to the military training operations area dubbed Snowbird 2, which Sylva rested on the edge of.

The mountainous terrain here proves to be ideal for training for potential action in any number of similar topographies across the globe, from the Balkans to Korea to Vietnam and parts of the Middle East. When tensions in such areas ratcheted up, training here ratcheted up.

From time to time, as the saying goes, mistakes were made.

In a 1978 Herald column J.D. McRorie wrote that officers from Shaw Air Force Base had visited here and addressed the Sylva Lions Club regarding the issue of sonic booms, with one officer stating that “The MOA here is a subsonic area, so sonic booms should not happen.” Another officer explained Shaw AFB had been assigned jurisdiction to investigate all sonic booms reported in Snowbird II MOA, although the booms were caused by planes from other bases, and even from other service branches.

One captain said that some of the loud noises in the sky may have come about during manuevuers where jets utilized their afterburners, saying “when the afterburner lights up, it goes ‘Bam!’, using raw fuel for additional thrust.” He said afterburner noise was often mistaken for a sonic boom.

Still, there were evidently plenty of real booms. In his 1978 article, McRorie reported that Jackson County Civil Preparedness Director Boyd Sossamon said the number of reports of damages from sonic booms exceeded 200 since January 1976.

The biggest boom of them all occurred on Jan. 10, 1976, causing damage to 26 businesses and 47 residences. Storefronts across Sylva reported shattered windows. The military wound up paying claims of almost $300,000.

Former Herald Publisher Jim Gray recounted an incident from one the booms that blew the windows out of a downtown business where locals gathered to pass the time, sitting on a couch and watching the world go by. To their great surprise, on this given day the world quit passing by and came right in at them, with the window they were looking out blown in.

No one was hurt, but it was quite a shock. The process of getting reparations for damage was a lengthy one, and Gray kept asking the shopkeeper if he’d been reimbursed for the window. After quite a few rounds of questions, the man replied he had.

But he added, now that he thought about it, he wished he’d asked for that couch to be replaced as well.