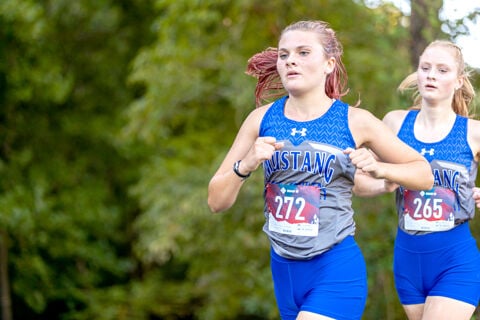 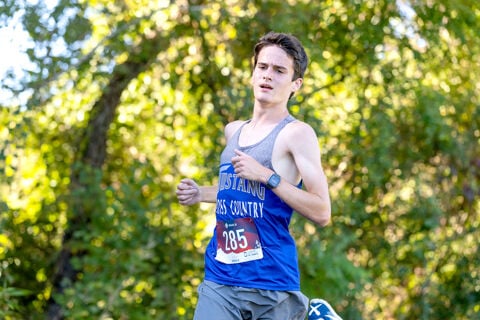 Smoky Mountain’s men finished second and the women were third in the annual Watermelon Run hosted by SM last Thursday at the Jackson County Recreation Center in Cullowhee.

“Things went very well,” Coach Adam Phillips said. “We had a lot of personal bests, especially on the boys side.”

The coach said Caleb Phillips finished under 18 minutes for the first time, and Coleman Hopfinger took several seconds off his previous best time for the men. He added that Lydia Norman had her best showing for the women.

“It was a great meet with perfect atmosphere,” Coach Phillips said. “Our kids are really improving and are heading in the right direction.”

SM’s Caleb Phillips and Parker Smith were fifth and sixth with times of 17:47.92 and 18:06.4, respectively. Completing the Mustangs’ top five were: