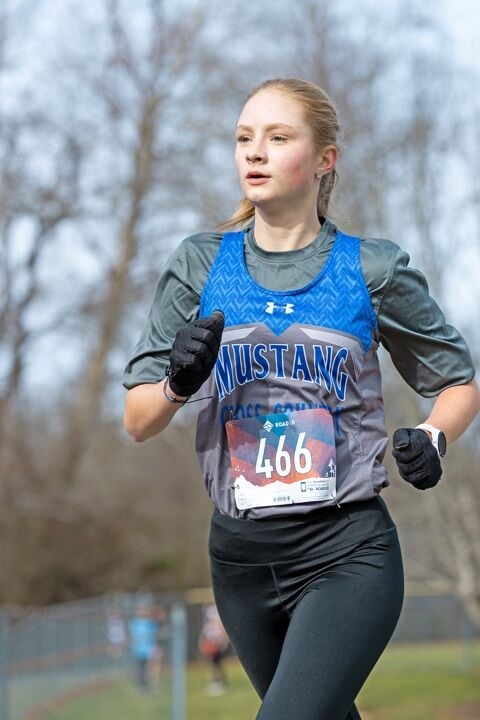 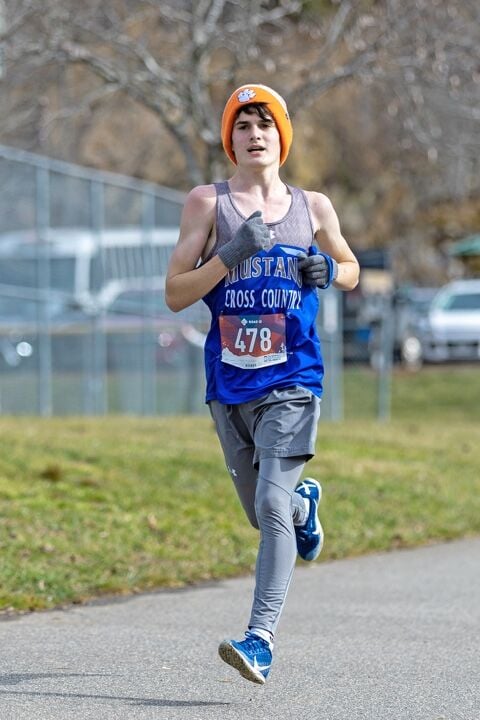 Both squads qualified for the Western 2-A Regionals, which will be held Friday at Charlotte’s McAlpine Park.

“Because of COVID restrictions, there were qualification requirements for regionals that were much more difficult and limited the number of teams and individual runners for qualifying,” Coach Pam Shuler said. “I am really proud of our teams for qualifying under these conditions.”

Franklin won the men’s meet with 25 points. Brevard was second with 33, followed by SM (78), Hendersonville (88) and Pisgah (138). East Henderson did not have enough runners to qualify for team standings.

Brevard took the women’s title with 25 points, followed by Franklin with 39 and SM with 62. East, Hendersonville and Pisgah did not have enough runners to qualify for team standings.

“The kids did an amazing job competing with the other teams, and I am really proud of them,” Shuler said. “We set a goal of qualifying for regionals this year, and we met that goal.”

Lily Buenting led the Lady Mustangs as she was seventh in 22:08.5. Completing SM’s top five were:

Caleb Phillips was the top finisher for the Mustang men as he was 12th in 18:20.99. Rounding out SM’s top five were:

Shuler said she was especially proud of Buenting, Ammons and Phillips, who earned all-conference honors by placing in the top 12.

“It was a great day with great weather and great running,” Shuler said of the meet, which was hosted by SM. “I want to thank the Rec Center for allowing us the use of their park and thank the people who came out to watch.”