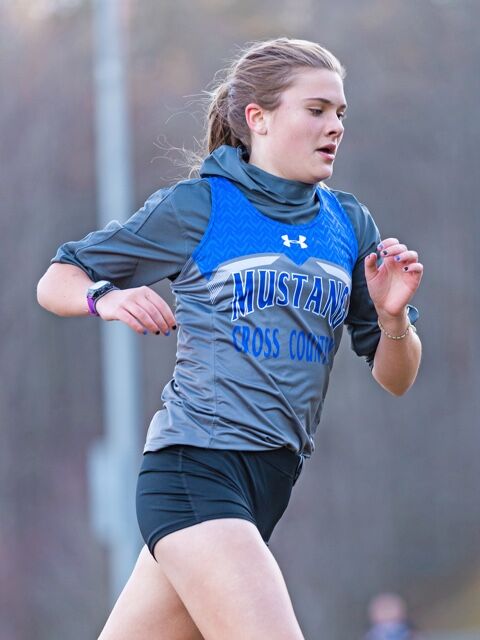 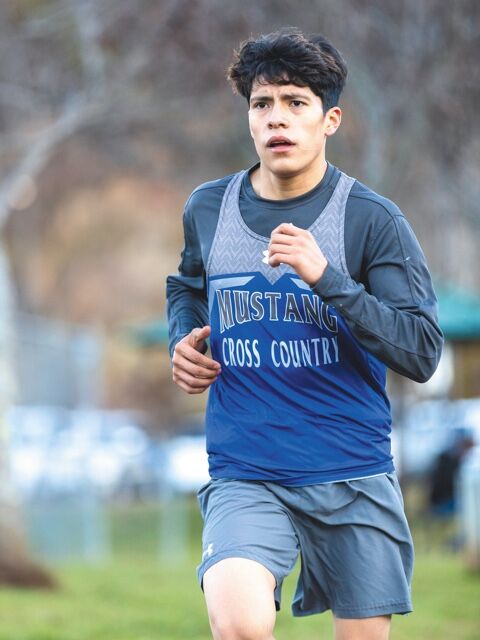 Smoky Mountain competed in a cross country meet with Franklin and Pisgah on Dec. 8 at the Cullowhee Recreation Center.

SM was the only women’s team to have enough runners to qualify for team standings. Lily Buenting led the way as she was second in 22:11. Completing the Lady Mustangs’ top five were:

Franklin won the men’s meet with 28 points. SM had 35 followed by Pisgah with 64.

Caleb Phillips paced the Mustangs by finishing fourth in 19:01. Rounding out SM’s top five were:

“I’m pleased with the improvement our kids are showing,” Coach Pam Shuler said. “Weather has definitely had an impact on our times. It was about 37 degrees, but I’m real happy with the overall outcome from everybody.”

The same three teams were scheduled to run Saturday at Pisgah, but that meet was canceled.