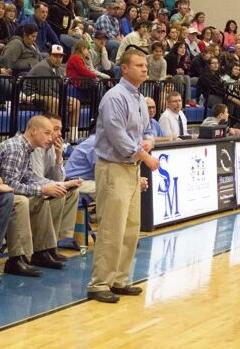 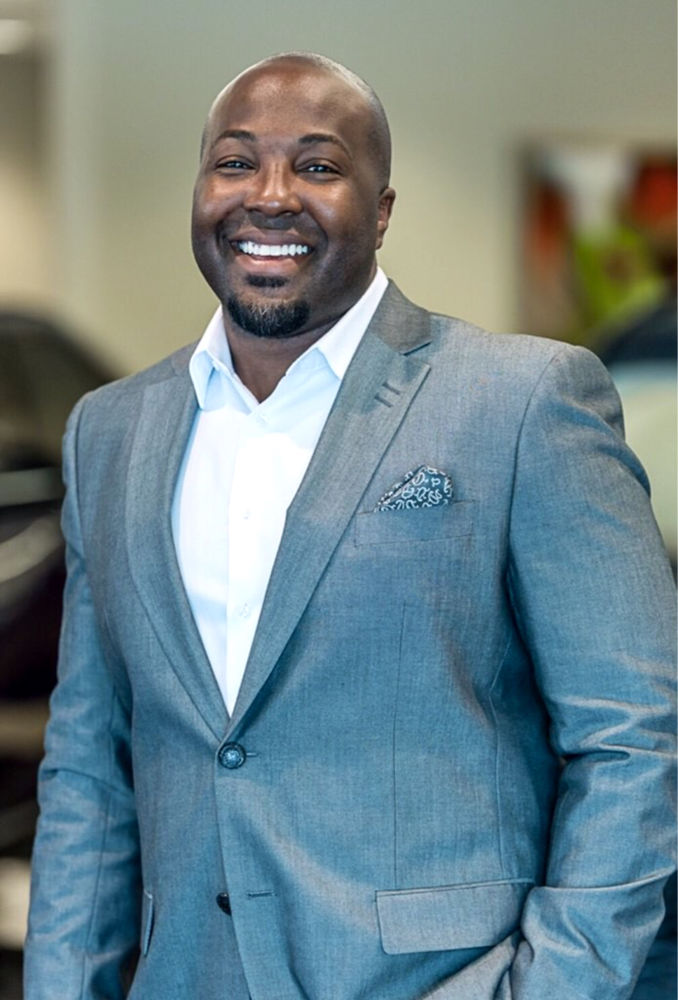 The JV women will play at 4 p.m., followed by the JV men, varsity women and varsity men.

“Practice is going real good,” Cleaveland said. “They are working hard. I like our team and what we are doing right now. We’re going to have to play our way into shape. We’re learning on the run, but I like what I’m seeing.”

The Mustangs will scrimmage Roberson at 6 p.m. today (Thursday) at the SM gym. The varsity and JVs will alternate segments.

“I’ll be looking for us to kind of establish our identity,” Cleaveland said. “We’re going to have to be able to defend and control the boards and make sure we’re executing and doing good things. We’re going to make mistakes, but we need to be setting the tone with our effort.”

With Cleaveland being out of coaching five years and some teams new to the Mountain Seven Conference, he said he is unsure how the league will stack up.

“Our expectations are we want to compete for the conference,” he said. “We’re going to worry about us and not worry about anybody else right now. These seniors want to leave here with a good, successful season.”

Sophomore Jed West is back after being named all-conference on a 3-8 team that played a shortened season due to COVID-19. Returning seniors are Brylen Conlin, Max Buchanan and Nacoma Driver. They are joined by classmate Darien Bird, a newcomer to the team.

Junior returnees are Matthew Brown and Tanner Gerrety. Other juniors are Antonio Lorenzo, who is up from the JVs, and newcomer Evan Jamison. Lorenzo is out indefinitely with a knee injury.

Joining West as sophomores are Sawyer Snider, who is up from the JVs, and newcomers Aizen Bell.

Rounding out the roster are freshmen Jayce Stillwell and Malachi Smith.

Coach Ollin Dunford had a chance to see his Lady Mustangs in a scrimmage Nov. 10 against Rabun Gap, Georgia.

Despite “losing” (scrimmage scores are unofficial) on the scoreboard, Dunford remained optimistic.

“We started out well,” he said. “They are a very good team, and they shot the ball very well. We were worried about their size, but sometimes we got away from our offense. It was a good measuring stick for us.”

“We’re going to have to stay a little more disciplined about running our offense,” Dunford said. “Defensively, we’ve got to be a little quicker. We’ve got to get in shape. I have to look at my rotation and make sure when I sub someone in that it’s a good fit and I have five players out there that play well together.”

SM went 8-6 last year in a season that was shortened due to COVID-19. Returning all-conference players include senior Kennedy Stewman and junior Macy Wike. Also back are juniors Xaila Spencer and Aiden Nicholson and sophomore Greenlee Flynn.

Coming up from the JVs are juniors Becca Corona-Smith, Madeline Stevenson and Ali Fortner and sophomore Vivian Bell. Also joining the team are junior Lillian Rhoads, who played on the JVs as a freshman, and two newcomers – junior Alexis Lacy-Nulty and sophomore Trinity Littlejohn.

“I think we have the potential to be right there with the best of them when we understand our location and rotation,” Dunford said. “I think we’ll be a factor.”

He said defending champion Pisgah is the pre-season conference favorite.

“I think we will be able to take them,” Dunford said. “Right now they probably are the better team until we get into our groove and start feeling comfortable about doing things and making good decisions.”

The schedule for both teams