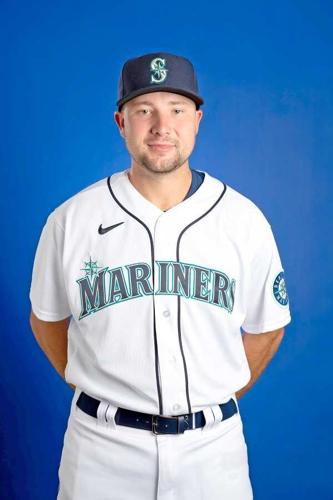 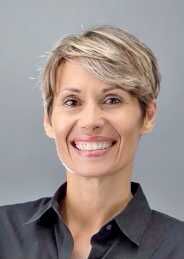 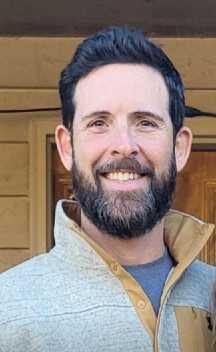 After a two-year absence due to COVID-19, the Jackson County Athletic Hall of Fame will hold its 28th banquet at 5 p.m. Sunday, Aug. 14, at Southwestern Community College’s Burrell Building.

The 2009-10 and 2010-11 Smoky Mountain High School men’s basketball teams will be honored. The 2009-10 team reached the Western Regional finals, and the 2010-11 squad was the first men’s basketball program at the school to go undefeated in the regular season.

Outstanding senior athletes from Smoky Mountain and Blue Ridge for each of the past three years will be honored.

Raleigh was an outstanding baseball and basketball player at Smoky Mountain, where he graduated in 2015. He was part of teams that reached the Western Regional finals in both sports.

He was named all-conference and league player of the year in both sports as well as earning all-state honors from Maxpreps. He was named to multiple All-American baseball teams as a senior, including Louisville Slugger Perfect Game and Baseball America.

Raleigh played baseball for three years at Floria State. As a catcher, he helped the Seminoles to the 2017 College World Series and the 2017 and 2018 Atlantic Coast Conference championships. By the time his career ended, he had been named All-ACC and was on All-American teams sponsored by Baseball America, Collegiate Baseball, American Baseball Coaches Association and Perfect Game.

The Seattle Mariners made Raleigh the 90th pick in the 2018 Major League Baseball Draft. He was California League Rookie of the Year in 2019.

Raleigh made his MLB debut for the Mariners on July 11, 2021. He is in his second season as a catcher for Seattle.

A native of Yugoslavia, Martin came to Blue Ridge as an exchange student for the 1991-92 school year. She immediately became a force for the Lady Bobcat basketball team.

In her one season at Blue Ridge, she averaged 19.2 points and 10 rebounds. She led her team to the conference championship and was named conference player of the year.

Then known as Maja Vukojicic, she was named All-Western North Carolina and played in the Blue-White All-Star Game.

She signed to play basketball for North Carolina and was a member of UNC’s NCAA championship team in 1994. The Tar Heels played in the Sweet 16 in 1995.

Hawk is a 2000 graduate of Smoky Mountain and played baseball, football and basketball. He was all-conference in baseball and football and went to Spartanburg Methodist Junior College.

Hawk was a pitcher and was the closer for the 2001 Spartanburg Methodist team that played in the Junior College World Series.

Hawk returned to Jackson County as a pitcher for Western Carolina and played three years for the Catamounts. He spent much of his WCU career as a closer and was selected All-Southern Conference in 2003 when WCU played in the NCAA Regionals.

In 2004 he received the Joe Hunt Award as the Outstanding College Athlete from Western North Carolina.

He lives in Sylva with his wife, Melisa, and two children. He is employed as a Virtual School/Computer Lab Facilitator at Smoky Mountain High School where he serves as an assistant baseball coach.

The Hall of Fame is seeking contributions to help with expenses. Checks should be made payable to Jackson County Athletic Hall of Fame and mailed to Sports Editor, P.O. Box 307, Sylva, NC 28779.