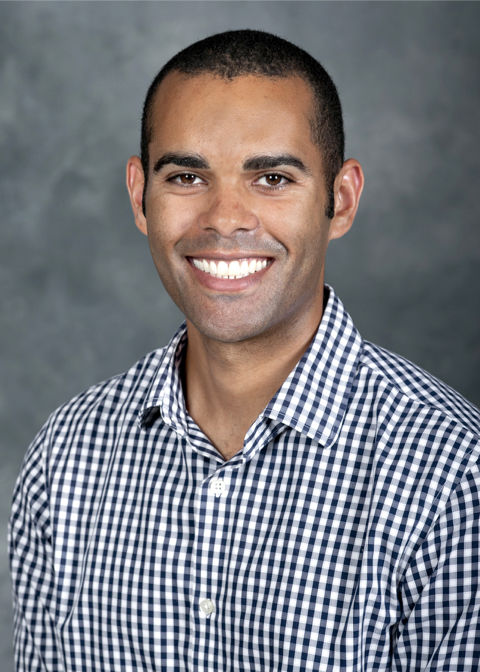 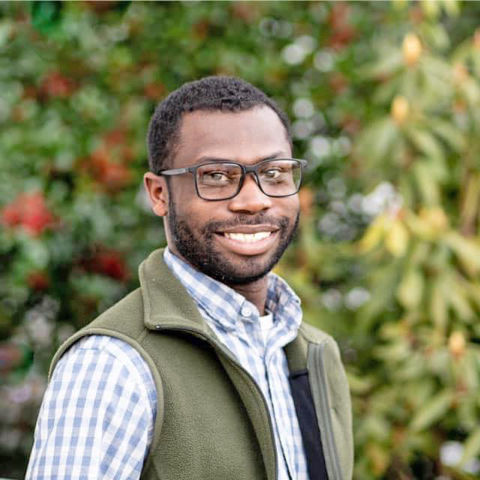 The death of George Floyd and the lack of police accountability has led to protests in every state and in many cities around the world. This past week, we’ve seen two gatherings held in Sylva to help bring awareness to this crime during a pandemic that has already claimed the lives of more than 100,000 Americans.

While the turnout for both events was great and encouraging, there also were some frustrations. First, the optics of the peaceful vigil on Sunday and the march on Tuesday were marred by the presence of the Sons of Confederate Veterans “guarding” the monument to slavery in front of the old courthouse. Their mere presence was hostility and intimidation. It only further demonstrated that they cared more about a “thing” than actual human life.

Second, the presence of at least three police officers each day around the confederate statue made it seem as though the police were guarding the statue as well. As those non-officers around the statue quite predictably responded with racist insults when questioned on Sunday night as to their presence, the police stepped in to usher people away who were rightfully upset. Those men should not have been allowed to congregate around that statue for the sake of public safety. A racist killed protester Heather Heyer and severely injured others in 2017 in Charlottesville, Virginia, not leftists, not Antifa (anti-fascists), not anarchists, not those protesting to live without violence.

These monuments, and this presidency, represent a resurgence of open white supremacy that cannot be denied. People participating in a peaceful vigil were literally doing so in the shadow of a white supremacist statue surrounded by primarily white men. Yet, this set of events is normal, and has been normal, in the United States.

However, our concern here is really the underlying conditions that have gotten the United States to this point. People are out risking their lives during a pandemic to protest police and vigilante murders because America is unlivable. So, yes, this is about how police function, but it’s also about a system and government that has let more than 100,000 Americans die, 40 million lose their jobs, tens of thousands line up at food banks, and many face eviction from their homes and apartments.

The primary response by the government has been to give billions to billionaires and more policing to the people. These popular protests at their core are about ending police violence, defunding bloated police departments and using that money to fund programs and support that would actually make communities safer. Much more pressure needs to be put on our institutions than what currently exists in our political system to ensure that we can actually stay alive. Voting will not be enough.

We need to, quite frankly, understand that what we learned about America in elementary school is a half-truth at best. COVID-19 has exposed us. In Sylva and Jackson County, there’s likely little reform that will have meaning on the national stage, but as things are likely to worsen we also are likely to need more investment in food banks, homeless shelters and other programs to keep people whole. When people struggle to make ends meet, the entire community suffers.

Finally, it would be good for the police to proactively adjust how they look at situations such as the vigil on Sunday. It’s only in our interest and theirs as we become a more diverse community with a growing university nearby.

Munene Mwaniki is an assistant professor in the Department of Anthropology and Sociology at Western Carolina University. Kelly Brown is a member of the Jackson County community.