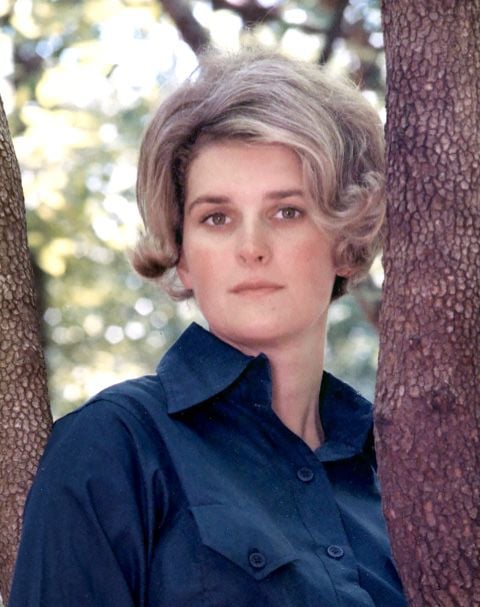 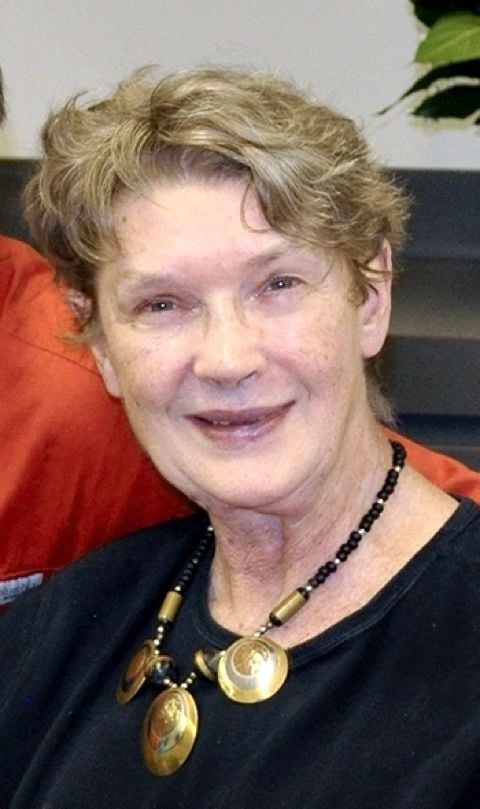 Margaret Ann “Mitzi” Eckstein Twine of Durham died at Duke Hospital on Nov. 17 after a period of declining health.

Mitzi was born on July 13, 1942, in Williamsport, Pa., to Ruth Wilson and Louis Welsh Eckstein Sr.

The Eckstein family moved to Sylva, N.C., in 1948 where her family lived with her grandmother, Annie Buchanan Wilson, for two years. She attended first and second grades in Sylva where she had the companionship of her two brothers and 10 first cousins. Her family moved to Bryson City where she graduated from Swain County High School in the spring of 1960.

Mitzi continued her education at Women’s College in Greensboro and transferred to the University of North Carolina at Chapel Hill and graduated with a degree in chemistry in the spring of 1964.

During her time at UNC, Mitzi met Charles Edward Twine in their first chemistry class. They were married for 54 years. Mitzi and Charlie began their careers in chemistry labs at Research Triangle Institute. Mitzi did drug metabolism work for 35 years. She particularly enjoyed working with animals and continued there until she and Charlie retired.

Mitzi led an active and adventurous life as she and Charlie visited China, Thailand, Nepal, India, Sikkim, Morocco and Western Europe. They were frequent participants in photography weekends at Grandfather Mountain, where Charlie won awards for his photography and Mitzi made friends with many photographers and their families. Mitzi was a frequent chocolate fudge customer while there. Mitzi’s heart never left the Western North Carolina mountains, and she spent many Thanksgivings in the mountains with family and friends.

After growing up near the Cherokee Reservation, Mitzi became a collector of Cherokee baskets. She also loved and collected regional pottery and brought home beautiful treasures from her many worldwide trips.

Mitzi was predeceased by her parents and her oldest brother, Louis Welsh Eckstein, Jr.

Mitzi’s ashes will be scattered at UNC and Grandfather Mountain at a later date.

The family acknowledges and gives thanks for the special care given to Mitzi by Kim Osborne and the wonderful nurses in the 7800 unit at Duke Hospital.