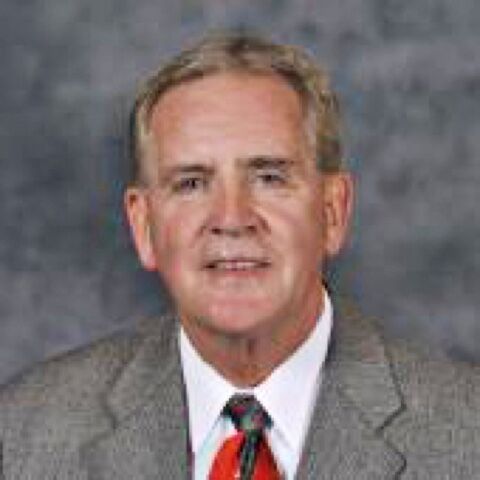 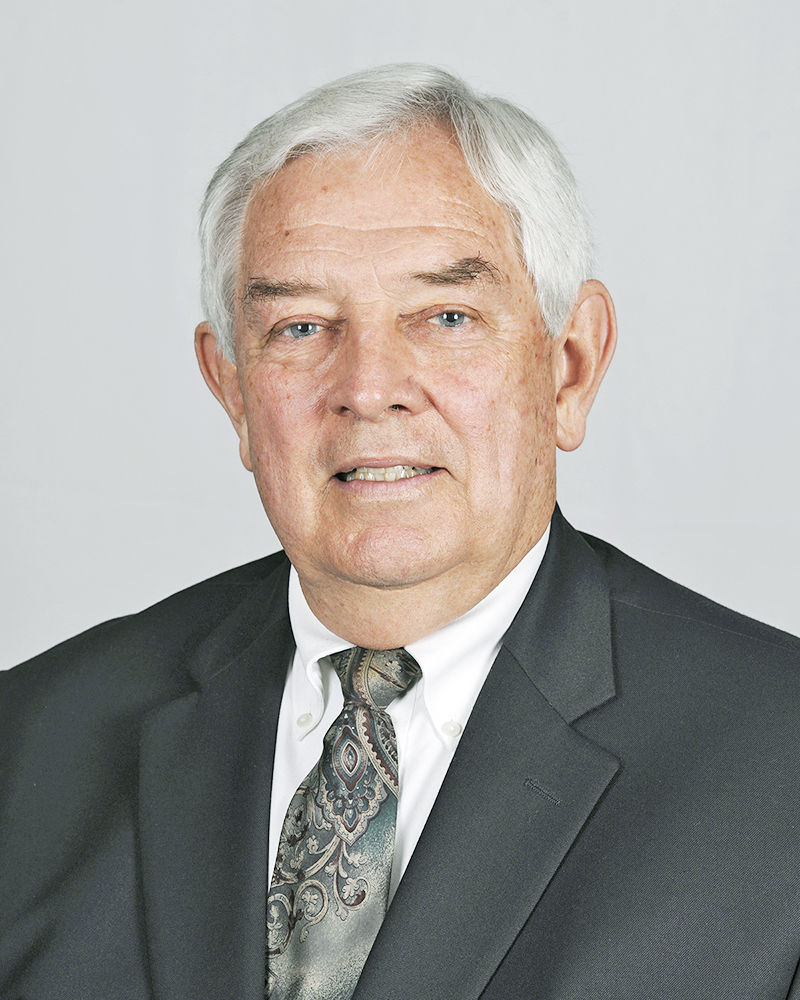 As of July 1, Ken Henke and Gary Shields began serving new terms on the Board of Trustees for Southwestern Community College.

The former Western North Carolina public school educators will continue their board service at SCC through June 30, 2024.

Henke, a former principal and school board chairman for Jackson County, was originally appointed as a trustee in 2018 to fulfill the remainder of the term of the late Paul Holt. Shields, who served as principal for Franklin High School during his 37-year career with Macon County Schools, has been with the SCC board since 2011.

He was elected to the Jackson County Board of Education the next year, and he served as chairman from 2004 until 2018.

During his time as principal, Henke worked with SCC to assist high school students wishing to participate in dual enrollment.

“I have watched through the years as SCC moved from just a small, local school helping local folks to a nationally-acclaimed institution helping local, national and international folks,” Henke said. “My own son (Len) began his nursing education at SCC before going on to get his master’s in nursing in Nashville.”

Shields, a Macon County native and Vietnam War veteran, spent 37 years in education, with 29 of those in the Macon County School System.

Shields served as principal of Franklin High School for 21 years before retiring in June 2010.

After retiring, he served four years as a member of the Macon County Board of Education.

“Our communities have grown due to the willingness of SCC to grow with us as new adventures in our economy have appeared,” Shields said. “SCC has been fortunate to have leaders who were not satisfied with the status quo and sought leaders within our communities to challenge the norm.”