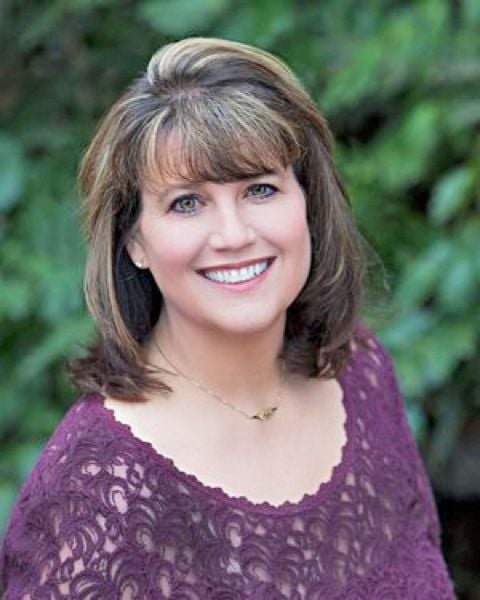 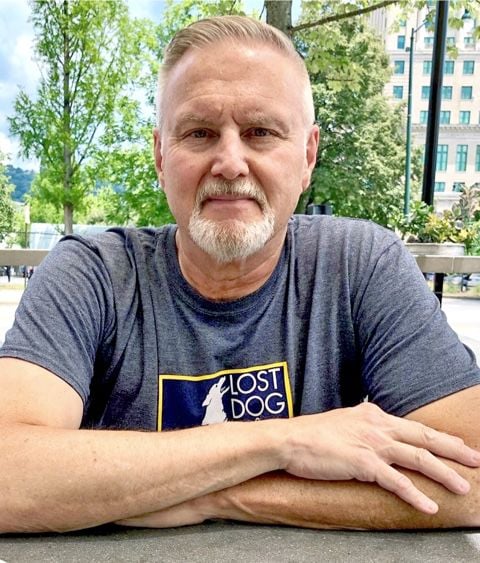 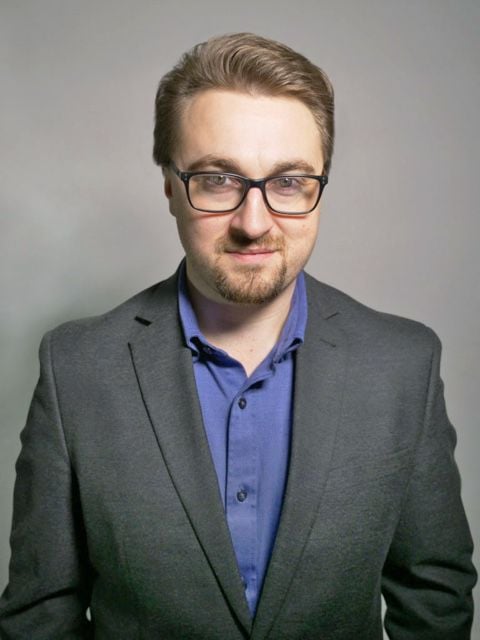 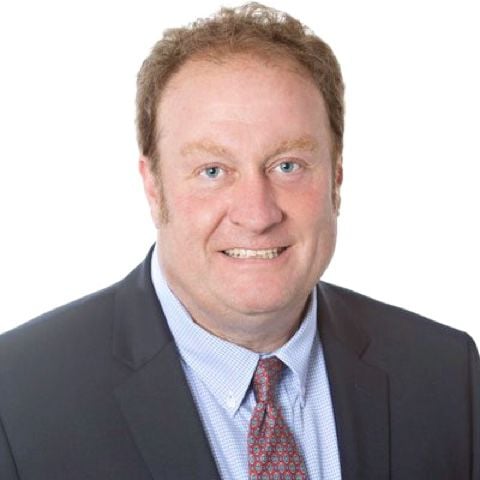 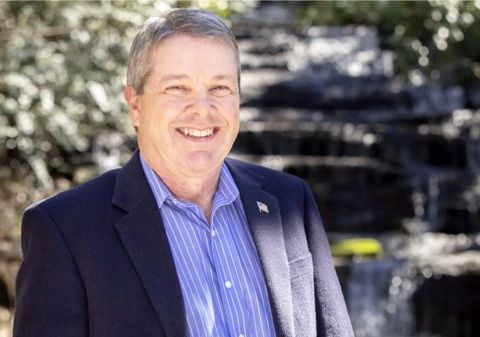 Gina Collias, Moe Davis, Michael O’Shea, Phillip Price and Steve Woodsmall are competing to replace current seat holder, Republican Mark Meadows, who announced in December that he will retire from Congress at the end of his term.

The forum will be in a debate style format with each candidate making an opening statement then being asked questions with a limited time for a response and rebuttal. This forum is ahead of the March 3 primary election where voters will select who their respective party will nominate as their candidate.

This event will be moderated by Western Carolina University professor Chris Cooper and feature questions from several community groups, service providers and elected officials from North Carolina’s seven westernmost counties that were asked to participate in posing questions.

Audience members will be given the opportunity to ask questions as well.

The forum is being organized by Indivisible Common Ground-WNC.

“This local Indivisible group is a small group of local progressive activists affiliated loosely with the larger Indivisible movement,” organizer Betsy Swift said. “Indivisible was born in the shock after the 2016 election and urges citizens to be actively engaged by keeping our representatives accountable, educating fellow voters and participating in elections.”

All five candidates have responded and are expected to attend, Swift said.

The event is expected to last about two hours.