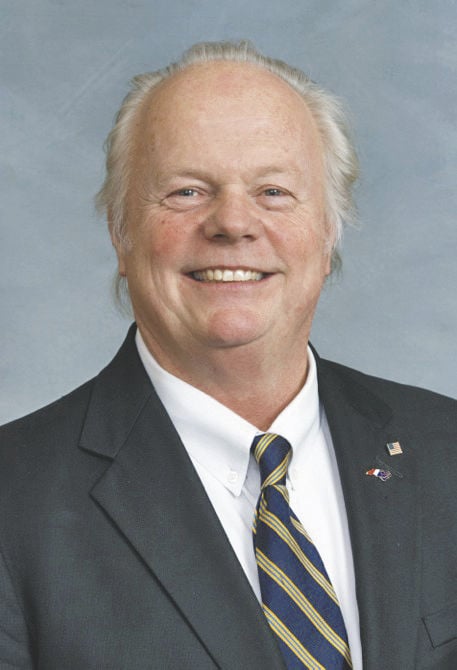 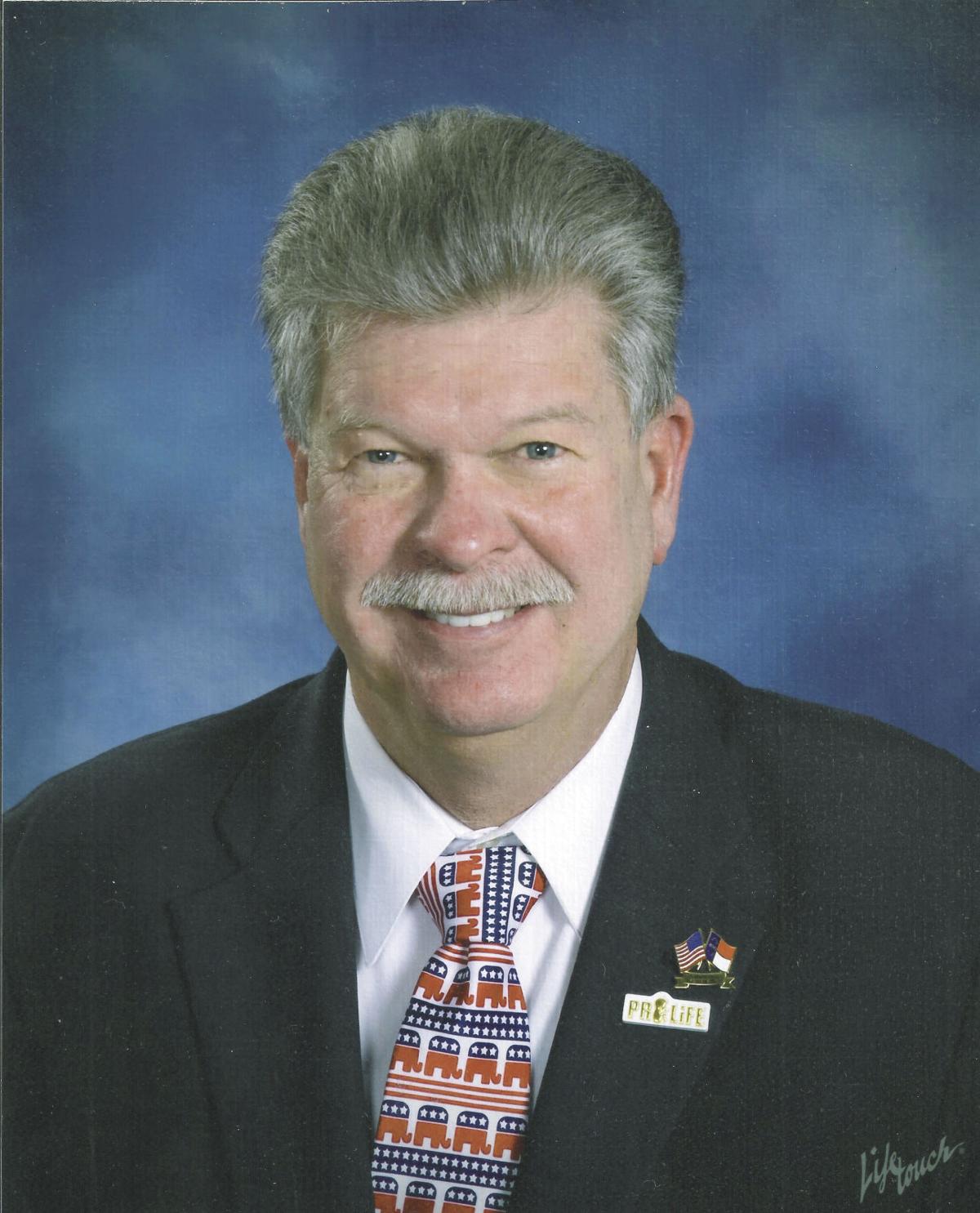 District 119 Representative Joe Sam Queen knows he can’t ease the pandemic, but last week he and fellow Democrats attempted to ease the troubles of North Carolinians impacted by the pandemic.

Democrats hoped to alleviate those worries by restoring the state’s unemployment insurance program to near its previous benefit level.

“We did introduce a bill to do that,” Queen said. “It was not heard by the majority party. We did just pass a conference report that spent $1.1 billion of our available funds. The way the leadership ran the bill, it was unamendable, so we couldn’t add anything.”

The measure proposed would have raised maximum benefit amounts to $500 and extended the time claimants could draw wages to 24 weeks.

Mike Clampitt, Queen’s challenger for the District 119 seat, agrees something should be done to help during the pandemic.

“We are in extraordinary times,” Clampitt said. “That being said, anything that the legislature does or that we would do in the future, I would like to be able to have it such that based on the state’s economy, national economy and the current situation concerning the pandemic. I would not want to give out a carte blanche approval for having benefits increased for an unlimited amount of time. I think we need to put parameters around it to be sure that people realize that they need to take and have a personal responsibility to get a job.”

Clampitt called the 24 weeks at $500 reasonable “at this time” because it will take time to get the economy back on track but said he would like to see a “sunset date” for those guidelines. He would leave the benefit at $500 but reduce the time to draw.

That benefit expires in December.

“It’s not half enough, but it’s in the right direction, so I voted for it,” he said. “We didn’t do anything about the time (available to draw). We have the worst, the shortest time in the nation. We have the money in our trust fund, but we’re just sitting on it while people are hurting.”

In 2013 the Republican-led legislature passed a measure to cut unemployment benefits from $535 a week to $350 a week and reduce the period a person could receive the benefit from 26 weeks to 12 weeks.

“(Benefits) had been half a year since 1935 when President Franklin Delano Roosevelt passed the Social Security and Unemployment Act and nominally half a year’s salary,” Queen said. “That was the general benefit until (Thom) Tillis and (Dale) Folwell gutted the program,”

Republicans said reductions were made to reduce debt owed to the federal government. North Carolina borrowed money from the federal unemployment insurance program in 2009 after state funds ran out due to increased demand in the wake of the recession. The debt was $2.5 billion.

Claiming businesses were adversely impacted by unemployment taxes and that six months of benefits at half of the claimant’s pay were causing people to rely on the dole and not look for work, Republicans took a fiscal knife to unemployment benefits. They also eliminated a large portion of claims by redefining qualifications. Part-time or seasonal workers could no longer receive unemployment benefits.

They are often the ones “who need it most,” Queen said.

Giving working people a sufficient unemployment benefit to fall back on does not make them lazy or entitled, Queen said.

“North Carolina was fifth lowest … in uptake of unemployment benefits (before the cuts),” he said. “We were lower than 45 other states. North Carolinians like to work. They like to go to work, and that’s been the tradition in North Carolina. In a recession like this one … there are no jobs to be had. They just aren’t available for hardworking people looking, so you have to have an unemployment system that we learned in 1935 was absolutely essential to have an appropriate safety net for working families.”

Clampitt believes the extra wage bump given to those who lost jobs or were furloughed during shutdown caused some not to return to work.

“I liken that to winning the lottery,” he said. “The money will run out at some point, but when it runs out what are you going to do then?”

There are still over a million state residents unemployed despite recent job gains.

Queen addressed the myth that unemployment insurance is covered by taxpayers.

“Unemployment comes from a trust fund that the employer pays into,” Queen said. “In the case of unemployment benefits, only the employer pays. I’m an employer, and before Tillis and Folwell cut unemployment, I was paying less than $30 a year for my three employees to get 50 percent of their salary for half a year if something happened to their job because of me.”

The Federal Unemployment Tax Act tax is 6 percent of the first $7,000 of a worker’s wage, but employers who pay state taxes on time can earn offsets.