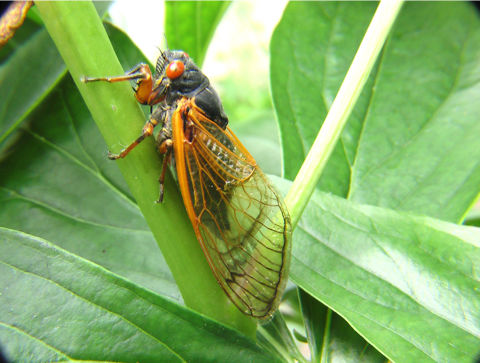 Mature cicadas will be emerging in force across Western North Carolina this year, marking the end of a 17-year cycle. The group is known as Brood 9. 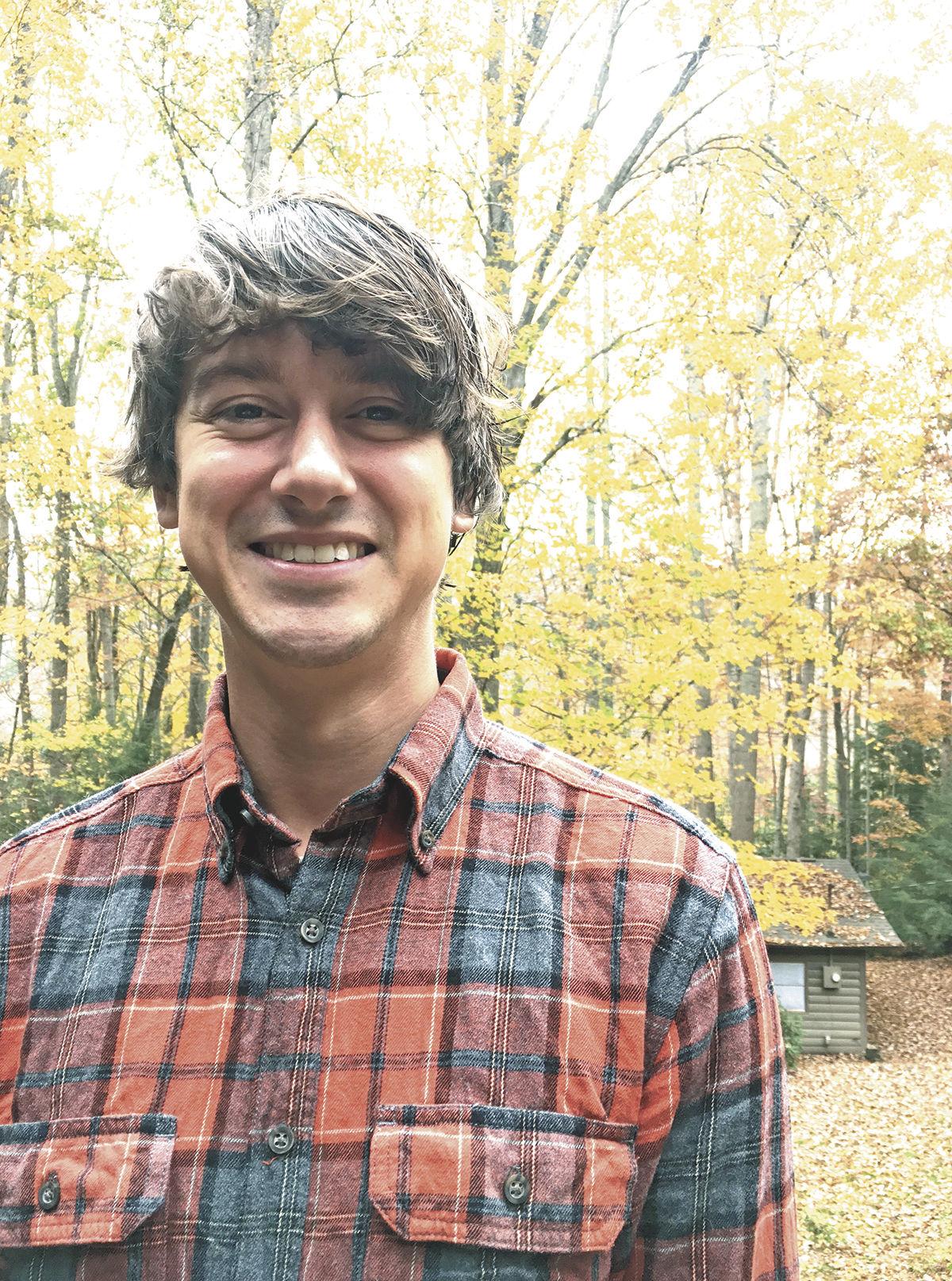 Mature cicadas will be emerging in force across Western North Carolina this year, marking the end of a 17-year cycle. The group is known as Brood 9.

Every summer, groups of large green and black insects emerge from our soils with one intent – to mate. Their revelry can be heard from dusk until dawn, as each animal has bodies crafted into flying instruments used to attract mates and signal incoming danger.

There are more than 100 species of cicadas in North America, and they’re best known for their calming songs, which they can blast at about the same volume as a suped-up lawn mower.

2020 looks to be a banner year in Western North Carolina for cicadas. In addition to the normal cicadas that emerge every year or so in the area, another congregation will be bringing themselves above ground as well.

A group of cicadas known as Brood 9, the members of which have synchronized their life cycles to each other and only emerge as adults every 17 years, will be maturing in abundance in and around Western North Carolina this spring and summer. Periodical cicadas like Brood 9 are only found in eastern North America, and there are a total of 17 broods spread throughout the east coast.

Scientists are still puzzling over how and why they developed their unique life cycles.

Both annual and periodical cicadas spend the majority of their lives in larval forms underground, so maintaining areas of pristine, uncompacted soil is important in ensuring your local populations have an area to settle down. Cicadas seem to pay close attention to the growth cycles of the plants around them in order to time their emergence, using the roots that they feed on as larvae as emergence alarm clocks as well.

Many researchers believe periodical cicadas have developed such widely spaced emergence schedules in order to throw off predators. Others believe the unique forested landscape of eastern North America lead to their development.

Whatever the reason, periodical cicadas don’t have much in the way of defense beyond their staggered maturation cycle, so they tend to burst forth from the ground in large numbers in an attempt to overwhelm any hungry predators nearby.

Swarms have been documented at a density of over 1 million cicadas per acre, leaving predators with a full belly long before the crowd thins. Perhaps the most effective, and most easily misunderstood, of these predators is the cicada killer.

After a week or two, the drone of cicadas tends to eventually drive one mad from overexposure. If this sounds familiar, keep an eye out for your new friends this year, as some garden predators share the same distaste of the constant sonata.

Cicada killers are large, solitary wasps, with a red to orange tinge to their bodies and legs. They are the transport helicopters of the garden world.

These noisy and powerful hunters are able to quickly paralyze a cicada and carry it back to their nest, which is usually in the ground amongst dense groundcovers. Once interred, the cicada is then left to wait as the cicada killer eggs laid nearby hatch and begin to feed. Despite their intimidating size, cicada killers are not to be feared, unless you’re a cicada. They will do no harm even if you kneel upon their nest entrance.

As I have discovered when I was in such a position unawares, the worst that will happen is you’ll suffer a pelting as the wasp drops its paralyzed prey at you in disgust. I encourage you to avoid reaching for the spray can when you see both cicadas and their predators this year, and instead sit back and enjoy the show. We shouldn’t see numbers like this in the area again until 2035.