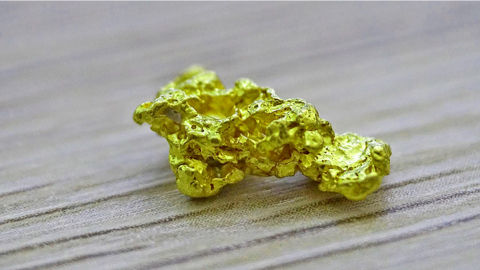 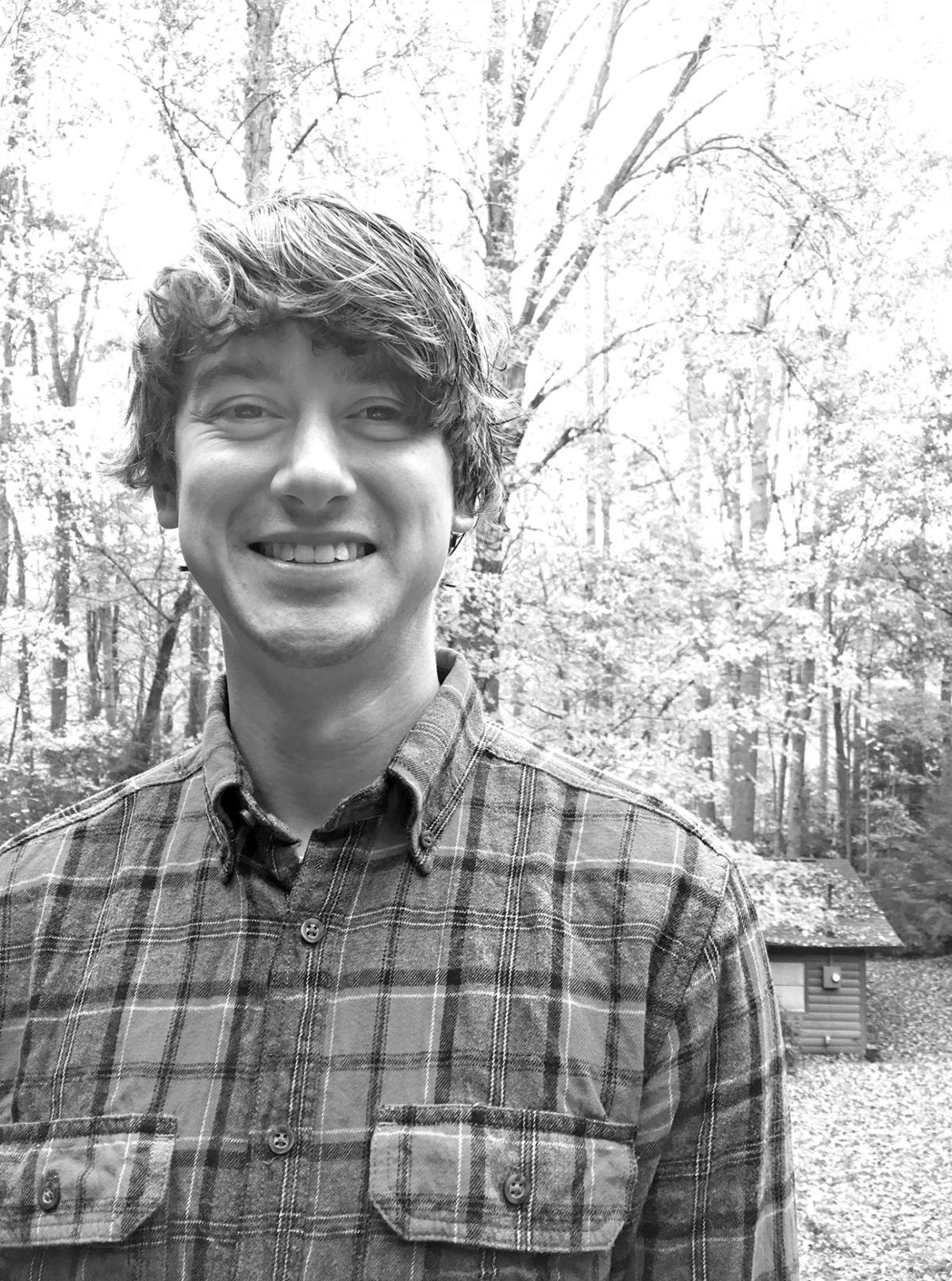 Chances are, your pulse increased at the simple reading of the word. Of all the materials encountered so far by our species, gold and its pursuit has inspired some of the most beautiful and horrendous examples of humanity as a whole. One of the few metals that is commonly found in a pure state, it is also remarkably soft.

Pure gold is easily formed by hand and simple tools, yet at the same time noble enough to resist the degrading corruptions of oxygen, water and even most acids. It’s for these reasons that gold is believed to be the first metal widely used by early people. Despite being present in low levels basically everywhere on the planet, it wasn’t made here.

The gold we use today is believed to have been delivered to early Earth by especially gaudy meteorites almost 4 billion years ago. Whereas some elements like iron are thought to be formed in stars right before they explode, it appears that gold takes an even heavier hand to create. In 2017 astronomers around the globe trained their telescopes towards a singular spot: the site of a collision between the burned-out husks of two massive stars.

By observing the subsequent explosion, scientists estimated that an Earth-sized lump of gold was created in the intense heat and pressures generated in the cosmic crash. The scarcity of gold on our planet and in the universe as a whole is due to the rarity of such massive collisions between stars.

Gold is found in low levels throughout the planet’s crust, and it tends to build up in areas in which rocks are eroded through natural processes. There is free-floating gold in salt and freshwater, however the concentration is generally low enough to be deemed unprofitable for extraction.

Underground veins are believed to form as superheated and highly pressurized fluids penetrate deep into the crust and deposit gold and other minerals they pick up on their journey. Scientists even have reason to believe that in some cases earthquakes cause near instant vein production by rapidly decompressing these fluids. Because of its low but consistent availability, gold can be found in most plants and animals as well.

The role of gold in our bodies is somewhat unknown, however small amounts have been found in our blood and some other organs including the brain. We seem to sequester a good amount of excess gold in our hair, and then expel the rest. Most plants also seem to hold onto different amounts of gold depending on their environment.

Some prospectors rely on testing the plants in an area for a high gold content before furthering an expedition. Social burrowing insects like ants and termites have been shown to accumulate gold and other metals in their nests, with areas of rich gold deposits sporting similarly affluent colonies. Science has even discovered a bacteria that creates protective shields of gold around itself in order to live closer to...gold.

The inner workings of insects are shrouded in even more mystery than our own bodies, and it is unclear if and how they use gold internally. The immediate application that comes to mind is coloration. It is well known that many insects, especially beetles, possess brilliant metallic colors on their wings and bodies.

Although some of these colorations resemble gold, they are in fact created by microscopic structures in and on the animals themselves. Their colors are generally created through a combination of light-manipulating scales, microscopic crystals, and other surfaces of unique shapes and compositions. Bright metallic colorations are thought to be used partly as a form of camouflage, confusing predators especially as the target moves in and out of the sun.

Brannen Basham is a writer and horticulturist. Together with his wife, Jill Jacobs, he owns Spriggly’s Beescaping, focused on nature education and habitat restoration. He recently published his first book, “A Guide to the Wonderful World Around Us: Notes on Nature.” For more information visit www.sprigglys.com.