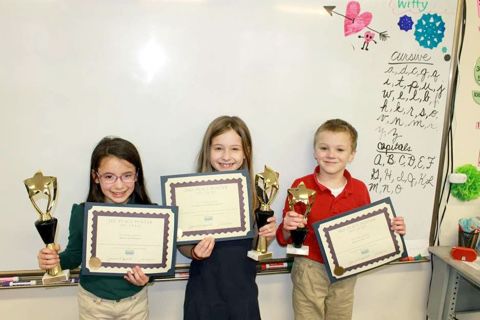 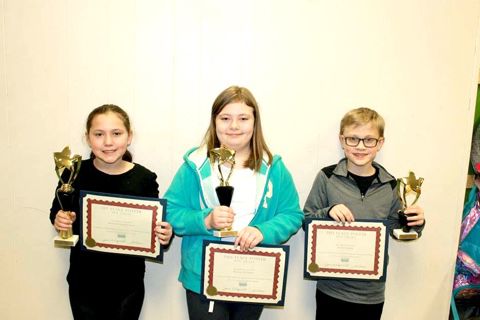 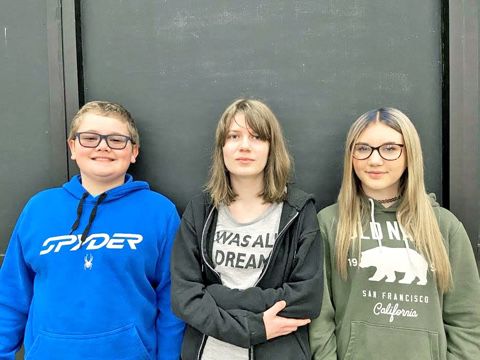 The Jackson Soil and Water Conservation District held its annual poster contests for county students in third through sixth grade.

The purpose of the contests is to educate students about issues that affect land and water sources. This year’s theme was “Wetlands are Wonderful.”

Winning students each received a trophy and prize money: $50 for first place, $25 for second and $15 for third. The teacher of the winning student also received $50 in recognition of their contribution to the students’ success.

The first place posters advanced to the Area 1 Contest in Waynesville on Feb. 25 where they competed against winners from the 15 other Soil and Water Conservation Districts of Area 1.

Jenkins’ and Pineda’s posters both placed second at the Area 1 competition. Each will receive an additional $25 for their wins there.