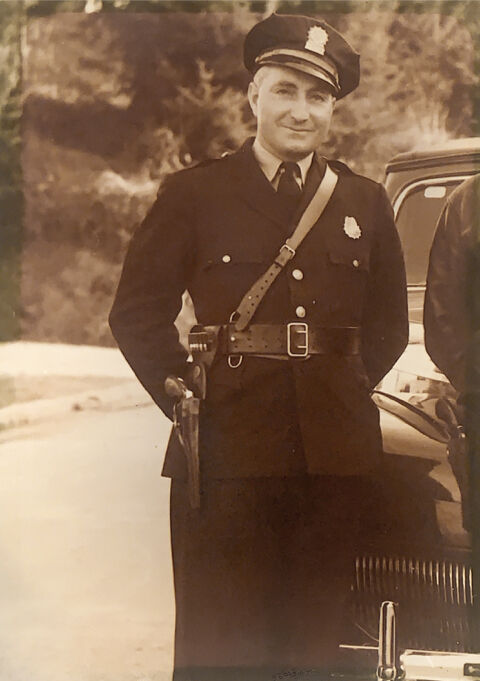 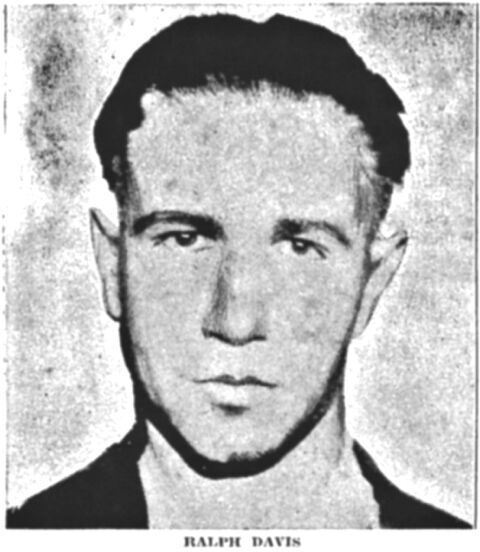 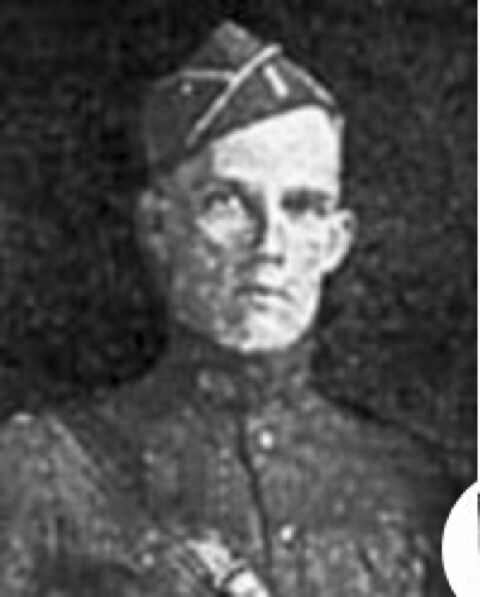 October of 1948 saw the paths of a legendary Jackson County Sheriff and a legendary North Carolina outlaw cross here.

Ralph Davis of Davidson County was by all accounts a one-man crime wave for virtually his entire life. He made the leap from run-of-the-mill outlaw to statewide notoriety in 1934. According to Statesville Record & Landmark columnist O.C. Stonestreet, Davis first made headlines when eight lawmen surrounded him at his father’s home in Forsyth County. Davis kicked out a window and made a dash for the Yadkin River, “armed with an automatic pistol and wearing only a smile. He was successful in eluding the surprised lawmen.”

Davis’ notoriety skyrocketed when he robbed and kidnapped Statesville’s mayor and took off with his watch, car and cash, setting authorities in pursuit.

Chased down and cornered, Davis apparently got the drop on Iredell County Sheriff Godfrey Kimball in a confrontation with Kimball and two deputies. Gunfire ensued between two deputies and Davis, and in the melee Kimball was killed and Deputy Sheriff R.L. Gilbert was seriously wounded. Davis was later captured and admitted to shooting Kimball but not the sheriff.

Along the way Davis was named Public Enemy No. 1 in North Carolina.

Davis was sentenced in 1934 from Iredell County to two 30-year terms for second-degree murder and three 10-year terms from Rowan County for highway robbery and larceny.

Fourteen years into his sentence, he was a member of a work gang in Jackson County. Here he proved his escape skills once again.

The Oct. 7, 1948 Herald reported that on a Thursday in early October, Davis and two other road gang prisoners overpowered guards and drove away in a state truck and used guard Bert Buchanan as a human shield to ensure other guards didn’t fire on them. After driving up two dead-end roads they met R.O. Vance and forced him and Buchanan to ride with them in Vance’s car, and they wound up taking another dead-end road.

There they exited into the woods, leaving Buchanan and Vance at the roadside. On Friday, Davis’ confederates were captured by prison camp guards.

Davis went to the county home Saturday morning wrapped in a blanket, claiming he had been robbed of his clothes and car. He obtained food and clothing from John Shepherd, the home keeper. Suspicious Davis was the remaining escapee, Shepherd called Middleton, who lived a short distance away.

Davis left the home but was spotted almost immediately by Middleton. The Herald reported “The Sheriff recognized Davis as he advanced on him in a menacing manner. Middleton then pulled his gun and ordered Davis to halt. At this he turned and ran toward some hay stacks, the sheriff shooting over his head in an attempt to scare him into stopping. Seeing that he was gaining and would soon have the hay stacks between himself and the officer, Middleton lowered his gun and fired just as Davis started around the stack. When the sheriff walked about the hay stack he found Davis on the ground dying from the bullet which pierced the prisoner’s heart.”

The body of Davis was claimed by relatives Sunday and taken to Clemmons for burial.

“Prison inspector Kyle Matthews told Sheriff Middleton that he had done the state a great favor by ridding it of Davis.”

Middleton was shot and killed in pursuit of a fugitive in Canada on July 2, 1953.