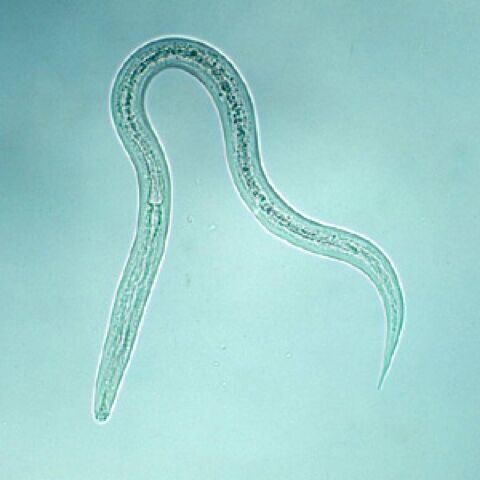 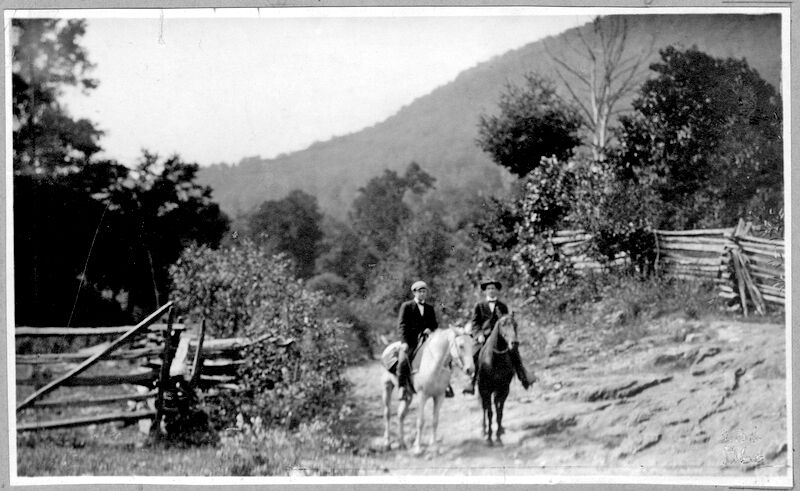 Stereotypes are ugly things, making negative caricatures of entire groups of people from either a few cherry-picked examples or made up entirely out of whole cloth.

For generations Southerners were stereotyped as lazy, shiftless, dumb. Mountain folks were also stereotyped in this manner, usually with a shootin’ iron and jug of moonshine thrown in to round out the caricature.

Thing of it was, there was a measure of truth to these stereotypes, not because of any inherent moral failings on the part of people living in this area, but because of something very real and insidious: hookworms.

Hookworm larvae can be found in moist, warm soil, which is generally the state of soil in these hills. They penetrate the skin, enter the bloodstream and roam around, preferring to settle in the small intestines. They can cause lung damage and blockages, but generally they have the effect of little vampires, sucking up blood, draining a victim of vitality and fogging the mind. Untreated, they can live for years in a host.

Going back a century, it was estimated that as much as 40 percent of the South’s population were carrying hookworms.

Hookworms were sometimes referred to as the “germ of laziness.” They’re a deadly serious infestation; the scientific name for them is “Necator americanus,” which translates to American murderer. Some people died from anemia brought on by the little bloodsuckers.

Sanitation, or lack thereof, was a major cause of hookworm spread. In the rural mountains of 1900, indoor plumbing was a luxury and many homes didn’t even have a simple outhouse. Folks relieved themselves as they had for millennia, taking a visit to the great outdoors. This provided an ideal environment to create a hookworm pandemic, and was further complicated by the fact that a good number of people didn’t own shoes or preferred not to wear them in warmer weather, particularly children.

Running barefoot in summer is a beloved memory, but it carried hazards.

Back in 1902 John D. Rockefeller was looking for a philanthropic cause to shower some of his fortunes on, and decided to launch war against hookworms, figuring public health wouldn’t be a controversial issue (these were different times). In 1909 Rockefeller created the Rockefeller Sanitary Commission for the Eradication of Hookworm Disease. He dedicated $1 million to an education and eradication campaign, and that campaign came to Jackson County in 1913. From the Aug. 22 Jackson County Journal of that year:

“Some weeks ago the Commissioners of Jackson County saw fit to appropriate the sum of $200 to defray the expenses of conducting the campaign looking to the eradication of the hookworm in this county. Thanks to the generous assistance of Mr. Rockefeller this campaign has been waged with excellent results in different sections of the state and country. The examination will cost nothing and when the examination shows that one is affected the medicine or the treatment with the directions for taking will be given absolutely free. Everyone in the county who has not been examined should take advantage of this opportunity. If you haven’t got the hookworm, you want to know it and if you have you want to be cured.”

The article then listed the schedule for lectures and dispensaries around the county.

The program was a huge success, though some treatments carried dangers if not administered properly. One preferred was the use of thymol and salt, which could have serious health impacts if used in large quantities and if combined with alcohol. (Thymol was approved by the Environmental Protection Agency as an animal repellent in 1964).

Instructions on how to build proper latrines may have been the most effective method of stemming long-term hookworm infections.

Hookworm did hang on in the U.S. but was eliminated at some point between the 1950s and 1980s. Unfortunately, it’s been making a comeback in some areas, notably impoverished pockets of Alabama.

Worldwide, it’s estimated that as many as 740 million people are infected with hookworms as of today.