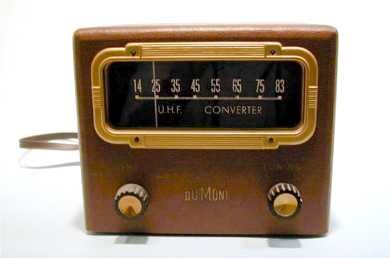 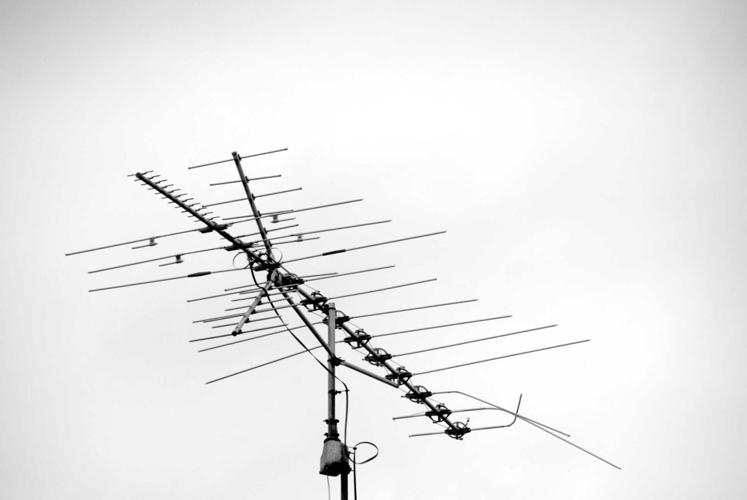 A common sight across Jackson County and all of North America 50 years ago were television antennas like this one. The 1970 Census showed most Jackson County households had TVs, but before cable and the digital transformation signals had to be grabbed from the airwaves.

A common sight across Jackson County and all of North America 50 years ago were television antennas like this one. The 1970 Census showed most Jackson County households had TVs, but before cable and the digital transformation signals had to be grabbed from the airwaves.

A lot changes in a half-century.

A glance at a Sylva Herald story from 50 years ago this month certainly backs that up.

Those figures, compared to initial 2020 Census data, help track how Jackson County has grown, and also gives some good insights to technological changes that have occurred along the way, changes that a lot of us probably take for granted.

In 2021 the number of households with a computer was about 90 percent here, and 72.7 percent of households had broadband subscriptions.

Needless to say, the percentages of those last two items in 1970 stood at zero percent. They simply didn’t exist.

Jackson households were not without their modern technologies, although the area was still catching up to other parts of the country in some regards. There were 5,540 households with at least one television. (The Herald noted 1,324 were UHF equipped).

Air conditioning was just beginning to establish a foothold, as only 336 housing units had air conditioning. There were 302 room units, and all of 34 units with central air.

The Census listed 4,577 units as having a washing machine. Clotheslines were still pretty ubiquitous around the county, as 1,349 units came with a clothes dryer.

The 1970 Census reported 6,066 homes with complete kitchens, and 5,091 with complete bathrooms. As to the size of a home, 882 units had four or more bedrooms. Seventy-four units had no bedrooms at all.

The average household was comprised of 3.1 persons, as opposed to 2.33 most recently.

Let’s back up a little bit to the subject of televisions. Whereas the 2.33 households today likely have TVs in rooms scattered throughout the home, capable of picking up hundreds of stations, in 1970 the rule of thumb would have been one TV.

And in a lot of cases, one station. Early on there were only 13 VHF channels assigned for television in the U.S. Those channels had broadcast towers, and depending on where you lived in the county, it was pretty much the luck of the draw which signal managed to bounce around over the mountains and into the hollers to a particular home. One neighbor might pick up a Knoxville station, another Asheville, yet another Greenville, or Charlotte.

It all depended on your antenna and where it was placed.

That’s why it’s instructive to note the mention of UHF-capable sets in the 1972 Herald story.

The 13 VHF channels were actually 12, after the Federal Communications Commission dedicated the frequency for Channel 1 to other uses such as early emergency radio.

To help ease the demand for new TV stations, the UHF spectrum was carved out of surplus military radio spectrum, opening up 69 channels. (At least sort of; Channel 37, for example, was dedicated to radio astronomy).

UHF opened up new channel offerings, but came with a lot of confusion. For one, many folks didn’t know what that second knob on their TV set was for. Additionally, the UHF signal was weaker and more prone to interference from hills, trees, etc. Further, UHF wasn’t a requirement for TV manufacturers until 1964.

Nonetheless, UHF did bring new TV offerings to folks in the county, primarily through PBS.

With the rise of digital signals, cable and satellite, the days of one-channel households is ancient history, and outdoor TV antennas are more likely to be found in a museum than up the hillside from a mountain home.