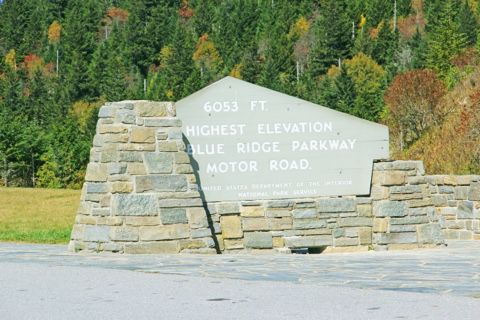 Richland Balsam is Jackson County’s tallest peak at 6,410 feet, and is also the highest point along the entirety of the Blue Ridge Parkway route at 6,053 feet. 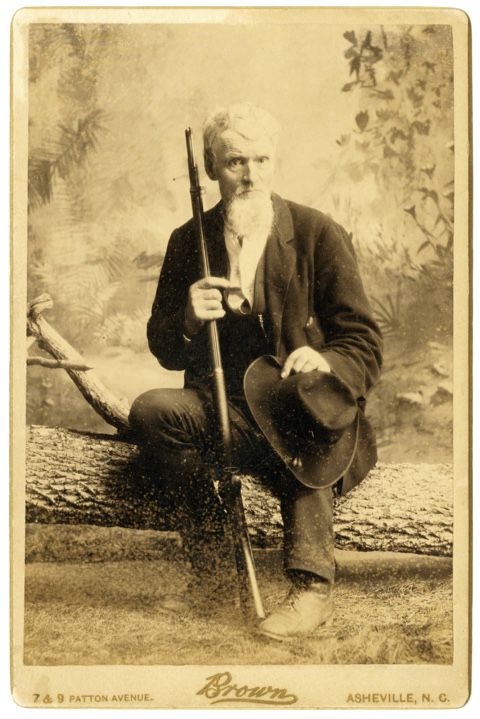 Big Tom Wilson played a pivotal role in what ended with the naming of some of the highest peaks in the Eastern United States.

Richland Balsam is Jackson County’s tallest peak at 6,410 feet, and is also the highest point along the entirety of the Blue Ridge Parkway route at 6,053 feet.

Big Tom Wilson played a pivotal role in what ended with the naming of some of the highest peaks in the Eastern United States.

From any spot in Jackson County a person can cast up their eyes toward a prominent peak, and many can rattle off their names: Waterrock, Lyn Lowry, Plott Balsam and so on.

It seems the names of the mountains are as old as the mountains themselves, but of course that isn’t the case. The Cherokee were here before the pioneers and handed out plenty of names in their time, some of which remain, being adopted by settlers, and some of which were consigned to history as new names were bestowed on prominences.

But today’s story is about a nameless peak, courtesy of an item in the March 27, 1946 Sylva Herald from Raleigh correspondent Bill Sharpe.

Notably, it is the second-highest peak in the Eastern United States.

“In spite of their reputation for giving picturesque names to almost anything which comes to their attention, ‘North Carolinians still are blindly ignoring the second-highest mountain in eastern America. Until a few years ago, it was believed that Clingman’s Dome in the Great Smokies was second in height to lordly Mt. Mitchell, 6,684 feet against 6,643. There was a dramatic reason why the two heights were linked as close competitors. Elisha Mitchell and General Thomas Clingman each contended the peaks they explored were highest, and the rivals ran levels across the state from an established altitude to support their claims. Mitchell, lost one night on his mountain, fell down a cliff into a pool, where his body was found by Big Tom Wilson, and Clingman magnanimously withdrew his claim. Later surveys substantiated Mitchell. But more scientific surveys show that one of Mitchell’s neighbors, the south fork of Black Brothers, is 6,663 feet high. Nobody had ever paid any attention to this lofty, lonely and obscure peak, and to this day it is but rarely identified. It is still given that vague name, but few natives can point it out to you. All of which might have something to do with relativity. Only a few decades ago, Mt. Washington, giant of the New England mountains (6,288 feet), was called the highest peak in the east. The U.S. Geological survey now shows there are 18 mountains in North Carolina higher, and in such a mass that a few feet difference in height is not calculated to arouse much local interest. Few persons realize what an upthrust of earth there is in this climax to the Appalachian system. In North Carolina are 40 summits above 6,000 feet high, and 73 of which are over a mile above sea level. Once they were much higher, perhaps rivaling the Rockies or the Alps. But they are old mountains, the oldest mountains in America which have not been touched by glacier erosion. The Appalachians were above the timber line and already declining before the Rockies ever started punching their way heavenward, according to geologists…”

Jackson is home to many a bear hunter and many are familiar with the saga of Big Tom Wilson, already a famed bear hunter before the search for Mitchell propelled him into legend. Wilson led a search that lasted from July 3 to July 8 and culminated with Wilson picking up Mitchell’s path through a trackless wilderness to discover his sad fate.

As to the nameless peak described by Sharpe in 1946, it was bestowed a name in 1947: Mount Craig, after Locke Craig, elected governor of North Carolina in 1912.

The other peak of the Black Brothers is now known as Big Tom Mountain.