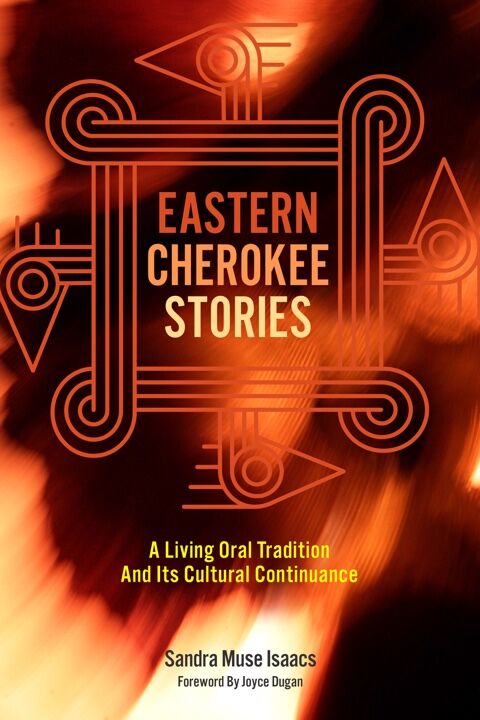 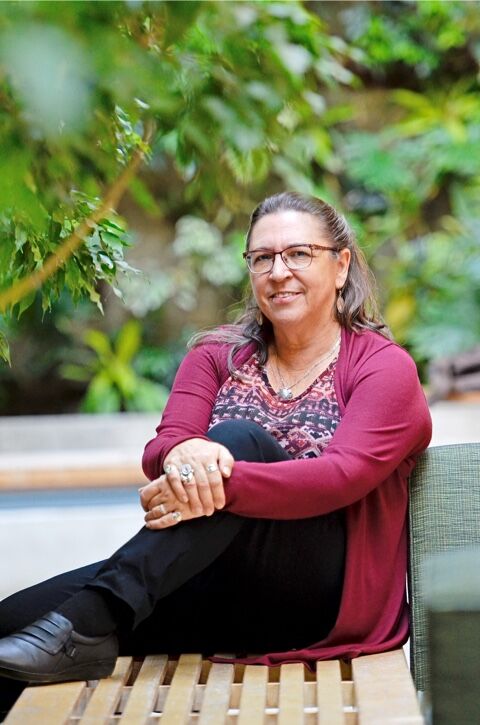 Originated by the Louis Lipinsky family and now also supported by Michael Sartisky, PhD, and the Thomas Wolfe Memorial Advisory Committee, the award has been presented annually by the Western North Carolina Historical Association since 1955 for printed works that focus special attention on Western North Carolina.

“Sandra Muse Isaacs in ‘Eastern Cherokee Stories’ helps the reader see the oral tradition of the Eastern Cherokee as both an ancient and contemporary means of expressing culture and identity. She allows us to see the ways in which stories continue to have the power to educate and motivate a people rooted in a deep respect and understanding of all living things. For her scholarship and for offering us a new lens on the original people of our region, Muse Isaacs was chosen as the winner of the Thomas Wolfe Memorial Literary Award for 2020,” said Catherine Frank, chair of the selection committee.

A prize of $2,500 accompanies the Thomas Wolfe Memorial Literary Award.

The other finalists were:

• Leah Hampton, “F*ckface and Other Stories.”

The first award in 1955 was given to Wilma Dykeman for her landmark “The French Broad.” Others who have received the award over the years include such notables as Robert Morgan, John Parris, Gail Godwin, John Ehle, Robert Brunk, Michael McFee, Lee Smith, Ron Rash, Wiley Cash, Wayne Caldwell, Fiona Ritchie and Doug Orr.