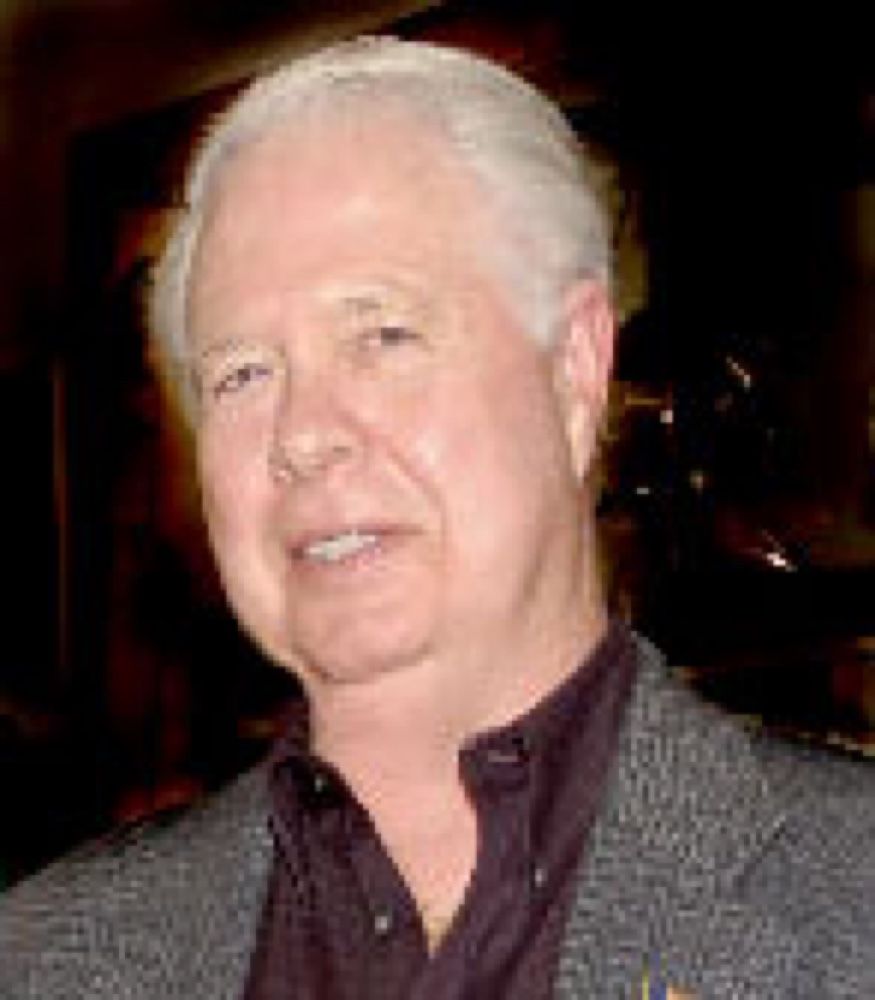 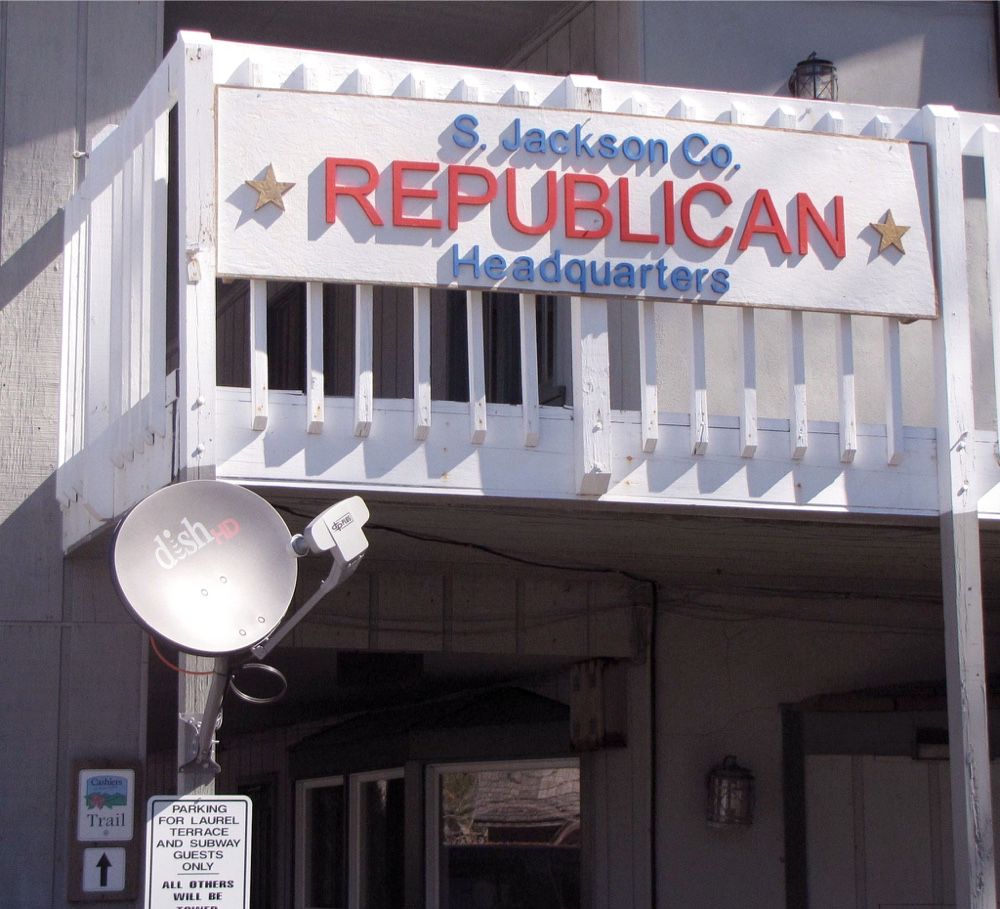 After seven years of leadership, Ralph Slaughter retired this month as chairman of the Jackson County Republican Party. Unassuming, gracious, unfailingly polite – he’s the sort of man who is easily underestimated and overlooked.

In large part, however, it was Ralph’s leadership and organizational skills that enabled the local GOP to successfully overcome Democrats’ historic stranglehold on this community.

I admire people who take on a job and do it well. That’s Ralph, and he’s a nice guy, to boot.

“Ralph put the Republican Party on the map in Jackson County,” said Jack Debnam, a former chairman of the Jackson County Board of Commissioners who now serves on the N.C. Board of Transportation.

“I think he probably saved the Republican Party in Jackson County,” said Doug Cody, a former commissioner who’s weighing another run for a board seat.

“I cannot think of a single person who has done more for others in the Republican Party than Ralph Slaughter,” said U.S. Rep. Mark Meadows, who took time to comment about Ralph while making national news headlines.

“Ralph never saw his job as anything but being the No. 1 cheerleader for Western North Carolina,” Meadows said. “It was never about power or his personal agenda, it was always about other people. He will be missed, and the shoes he leaves behind will never be adequately filled.”

What did Ralph do for the Republicans?

He worked hard. He networked. He organized fundraisers. He helped candidates target their advertising in ways that delivered the desired message to voters. He opened Republican Party offices in both Cashiers and Sylva. He attended every meeting possible held by the Jackson County Board of Commissioners.

He put a face on local party politics.

Consider this: during Ralph’s tenure leading the local party, Republicans twice attained majority control of the Jackson County Board of Commissioners; the party locked down both the state Senate and House seats and they sent Meadows, a former Glenville resident, to the U.S. House of Representatives.

Ralph is also the biggest reason the N.C. Republican Party agreed to hold its convention in June 2014 on the Qualla Boundary at Harrah’s Cherokee Casino Resort.

Yes, the stars were in alignment, too, for vast conservative gains in this county, state and nation, but Ralph, helped by Shirley, his wife, worked unceasingly in this small part of the world to make those victories possible.