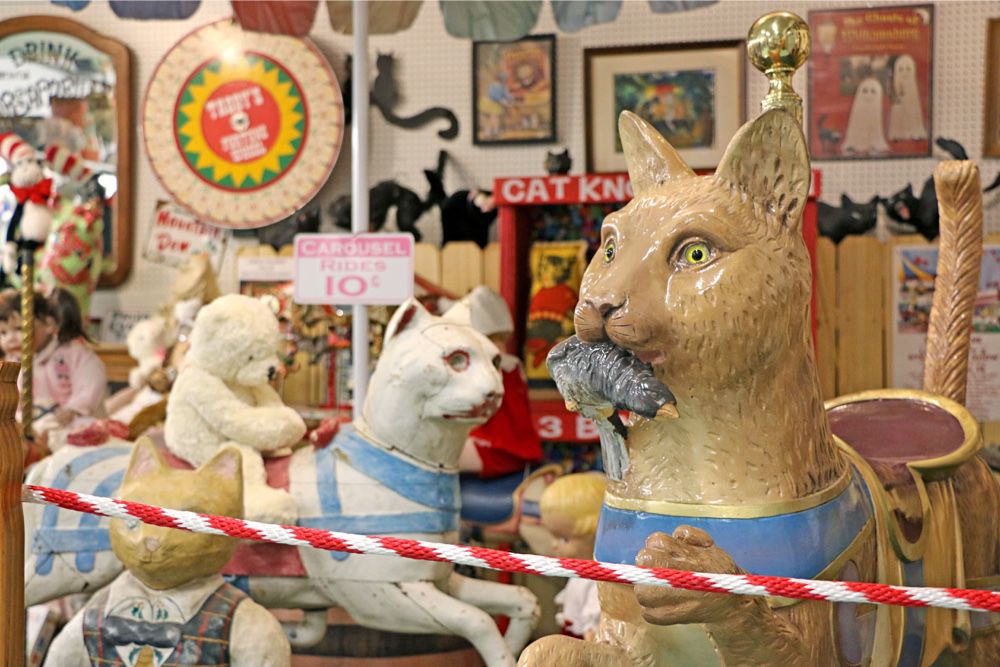 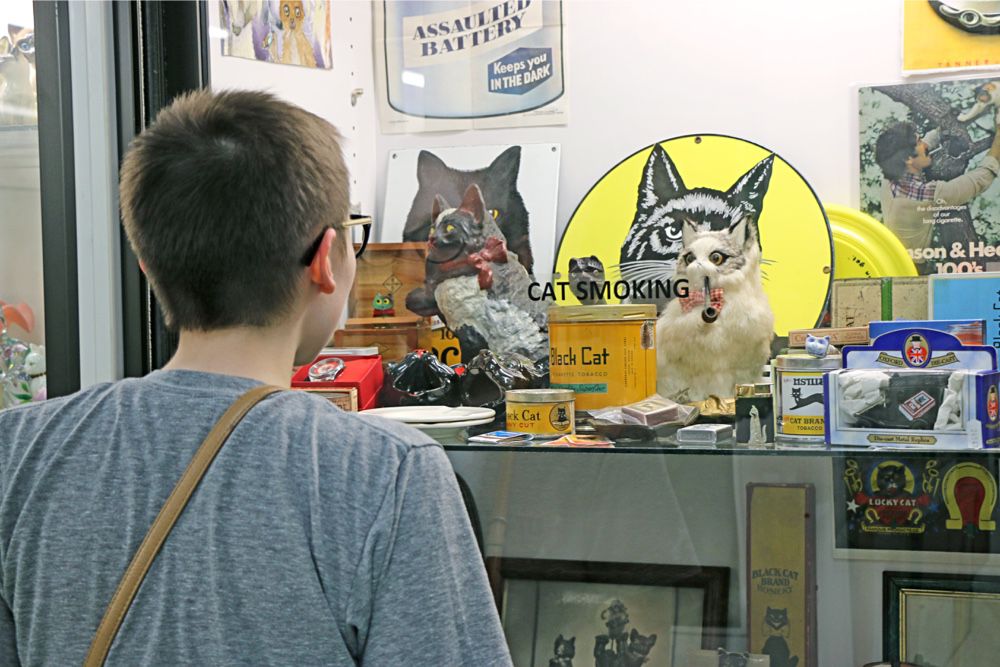 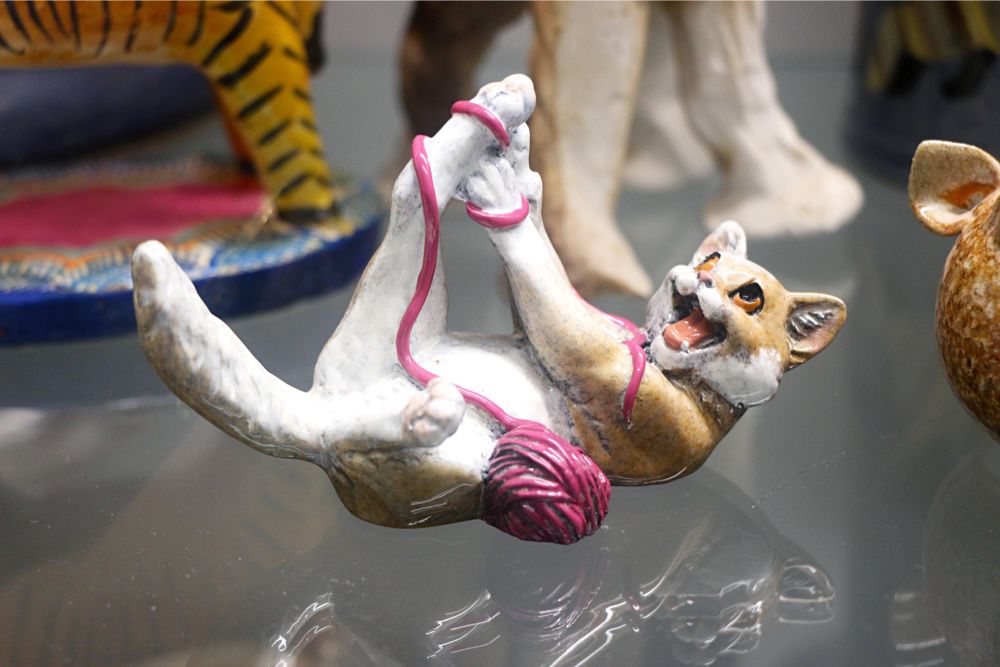 Good for Harold Sims, that’s what I say.

After years of telling everyone – including yours truly – what a big deal his house cat museum would be, how it could help bring tourists into Jackson County, how such a thing would boost local economic development … by golly, he defied the naysayers and skeptics, opened his museum, and is being proven absolutely right.

I hope Harold savors this moment. He has earned it. He succeeded in opening the American Museum of the House Cat through sheer obstinacy and some volunteer help. There’s no taxpayer money in the project that I’m aware of, nor, despite his many requests, did he receive any other kind of official assistance.

“Cat lovers love cats, and will visit a museum opened in their honor,” the 82-year-old had told me on countless occasions.

The museum is generating reams of free, positive publicity for this community. Writers coming into Jackson County to take tours are clearly charmed – by the collection and with Harold himself.

Here’s how the Associated Press is pushing out the story to its affiliate newspapers across the nation:

“The American Museum of the House Cat opened April 1 in Sylva and includes 10,000 artifacts in its collection. The museum was founded by retired college professor and cat shelter owner Harold Sims, known as ‘The Cat Man.’ He intends to impart the history of the house cat, its place of origin and migration and its relationship with humans over time.”

There’s not much in life that reporters enjoy more than trotting out well-placed puns, and the museum is fertile ground for these professional wordsmiths. The AP story continues:

“The museum has clawed out (get it?) a niche as (an) American museum to venerate the domestic cat. Highlights of the collection include a petrified cat pulled from a 16th century English chimney —whiskers intact— and a bronze of the Egyptian feline goddess, dating back to 600 B.C.”

Harold came by the office a couple of weeks ago. He told me 30 visitors came through the museum on one Saturday alone. And this was before the splash of newspaper articles, before stories and photographs had appeared in the Asheville Citizen-Times, Charlotte Observer and the News and Observer of Raleigh, to name just three publications.

In addition to helping the community, Harold wanted to create a funding stream for his no-kill shelter, Catman2 in Cullowhee. He opened Catman2 in 2002, again using his own money. He hopes the museum will help him care for the 80 or so cats in the shelter.

If you haven’t visited yet, Harold’s cat museum is in the Old School Antique Mall along U.S. 23/441 south of Dillsboro.

Admission is $5 for adults and $2 for children below age 12. It is open from 10 a.m. to 5 p.m. Tuesday through Saturday, from noon until 5 p.m. Sundays. The museum is closed on Mondays. For more information, visit catman2.org or call 293-0892. Volunteer help at the shelter and museum is needed.

In my book, Harold, you are the cat’s meow.

Quintin Ellison is the editor of The Sylva Herald.