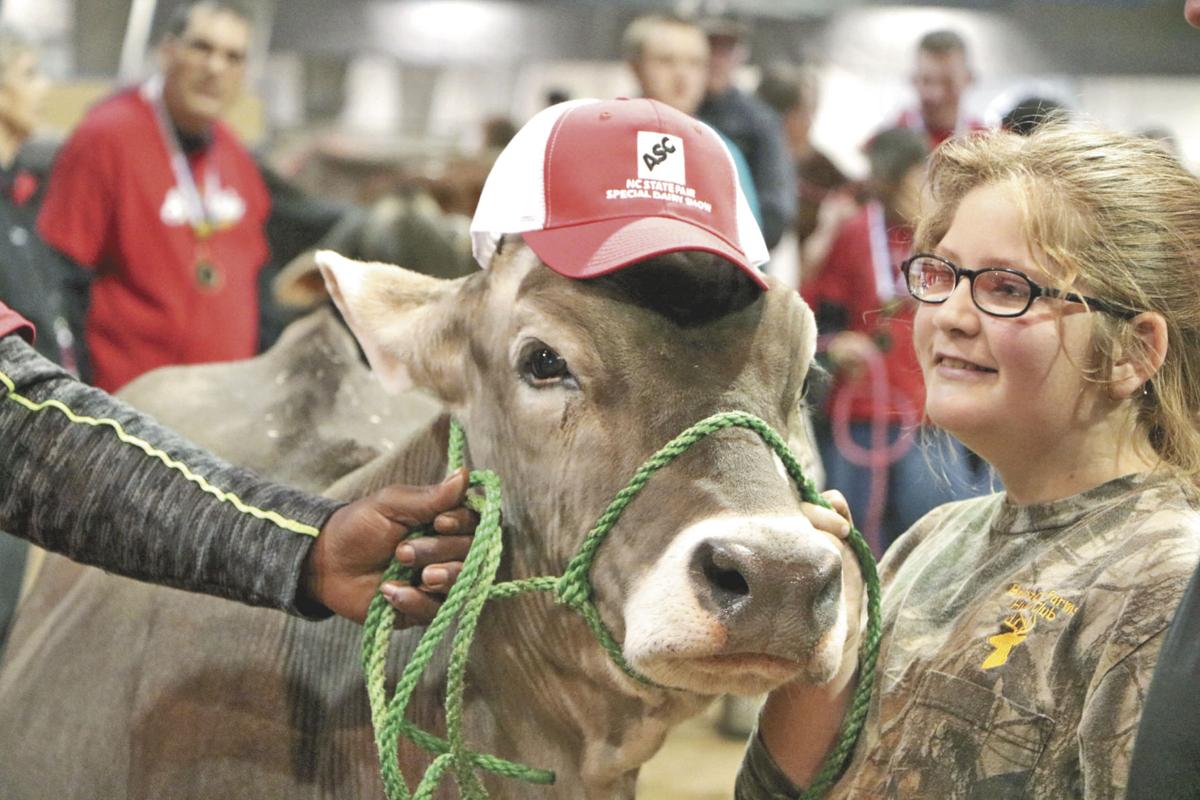 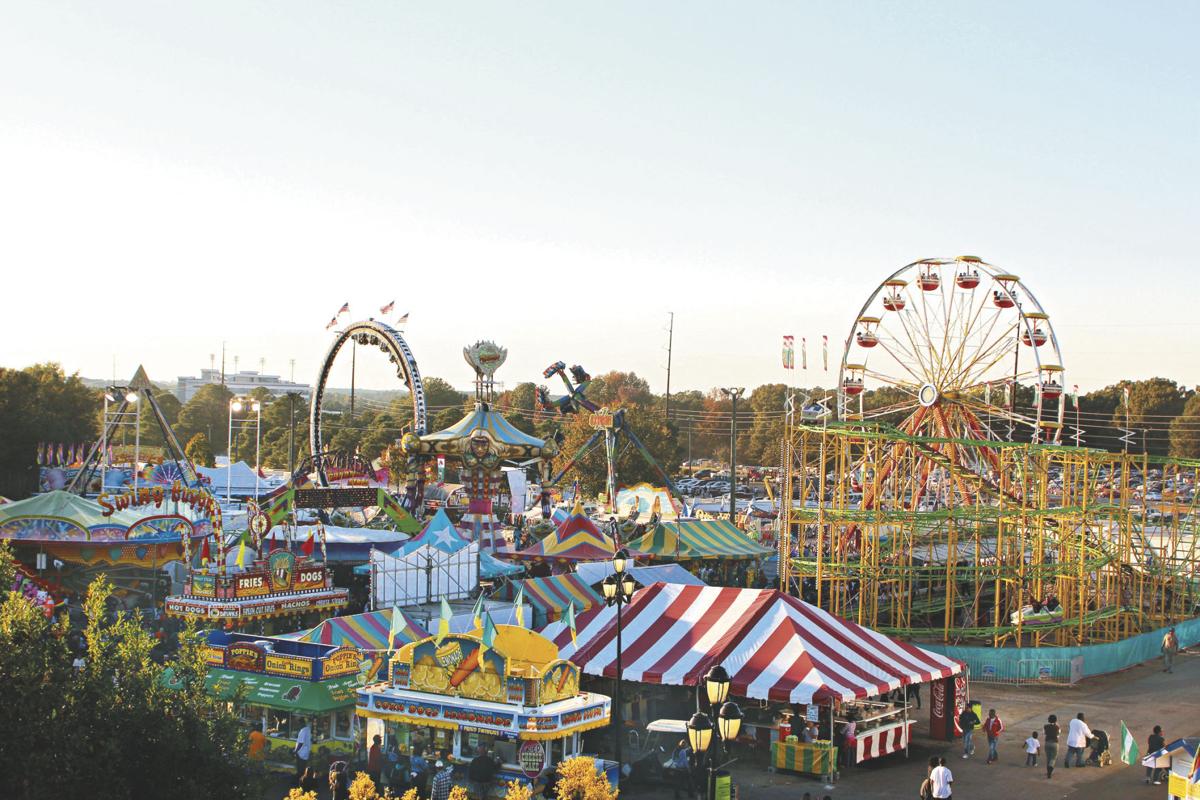 There’s always been something freakish about fairs, and despite the demise of yesteryear’s sideshows of bearded ladies and sword swallowers, the promise of seeing something special, new and unusual remains largely the same.

Don’t like acrobatic comedy? Then perhaps the Kenya Safari group will bedazzle you – “hailing from the heart of Africa, this awe-inspiring and dynamic dance troupe takes acrobatics to exhilarating extremes.”

Or, maybe your thing is watching pigs race – you’ll find this form of entertainment, too, and much, much more at the N.C. Mountain State Fair in Fletcher, beginning Friday and continuing through Sunday, Sept. 17.

Call me a simple country lass, or maybe even a fuddy duddy, but what I’m most interested in seeing is relatively staid farm animals, such as goats, sheep and cows, not a pack of pigs running pell-mell around an oink-sized racetrack.

Most years, my friend and I have spent the majority of our time watching livestock shows. I expect that to prove true this year, too.

After a couple fun-filled hours of viewing pleasure, we’ll likely mosey over to the building where you find prize-winning canned goods, champion-sized vegetables and child-grown green beans, potatoes and okra, the latter kid-arranged on paper plates.

We are unlikely to linger for long in the fairway, with its “40 games and rides,” as touted in the fair’s news release. Why, the very thought makes me nauseated. I’m prone to motion sickness; simply driving our curvy roads sometimes results in queasiness, much less doing the whoop-de-doo on a roller coaster.

I do enjoy the fairway spectacle: the blur of amusement rides, carnival games and food trailers; the smell of fried food, popcorn and grilled meat; the sounds of carnival music, children screaming excitedly and the game vendors calling out to everyone who passes by.

Two cones of ice cream, one each, then it will be about time to make the drive home.

This community once had its own agriculture fair, held in late September and early October. Jackson County’s version featured “one of the largest exhibits of live stock, poultry, agriculture and horticulture in the western part of the state, and also of ladies work,” according to the long-defunct Jackson County Journal newspaper.

There was a large carnival, with a merry-go-round, Ferris wheel and a number of concessions and shows, “consisting of almost every kind of amusements that are moral,” the newspaper reported.

In the Sept. 19, 1913 issue, the editor noted, “The time for the Jackson County Fair is fast approaching, you can almost hear the lowing of the cattle, the call of the huckster and the tramp of many feet as the busy throng hurries to and fro in holiday attire bent on happiness and joy, telling the world of the blessings nature has heaped upon Jackson County.”

And, still more assurances for a more innocent time: “There will be nothing of an objectionable nature. No immoral shows or gambling devices will be allowed upon the grounds.”

The Jackson County Fair was held through the early 1900s, where Mark Watson Park is today.

Ellison is editor of The Sylva Herald.