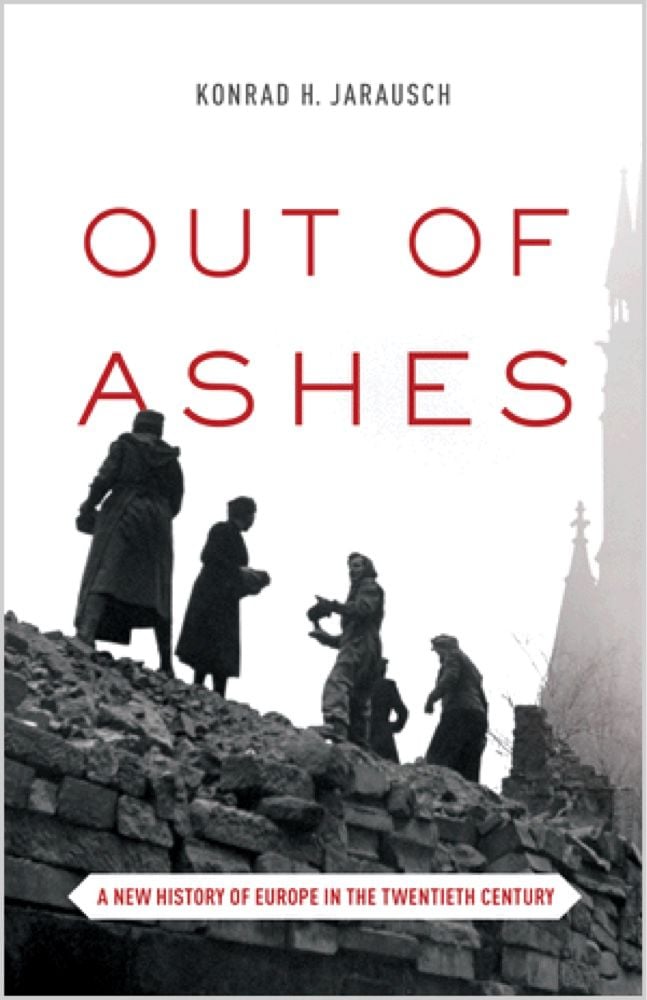 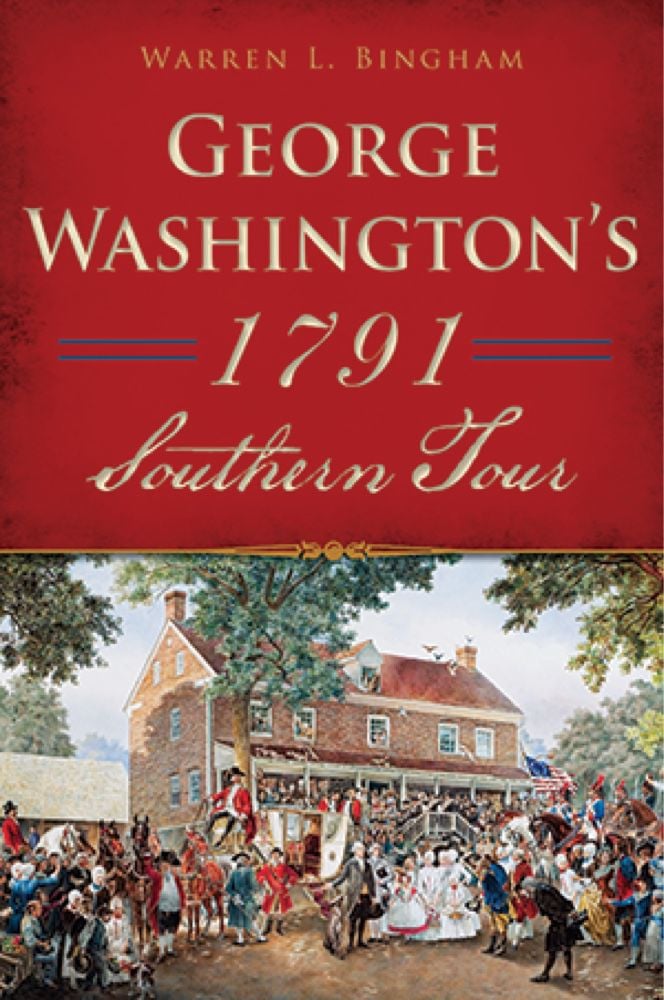 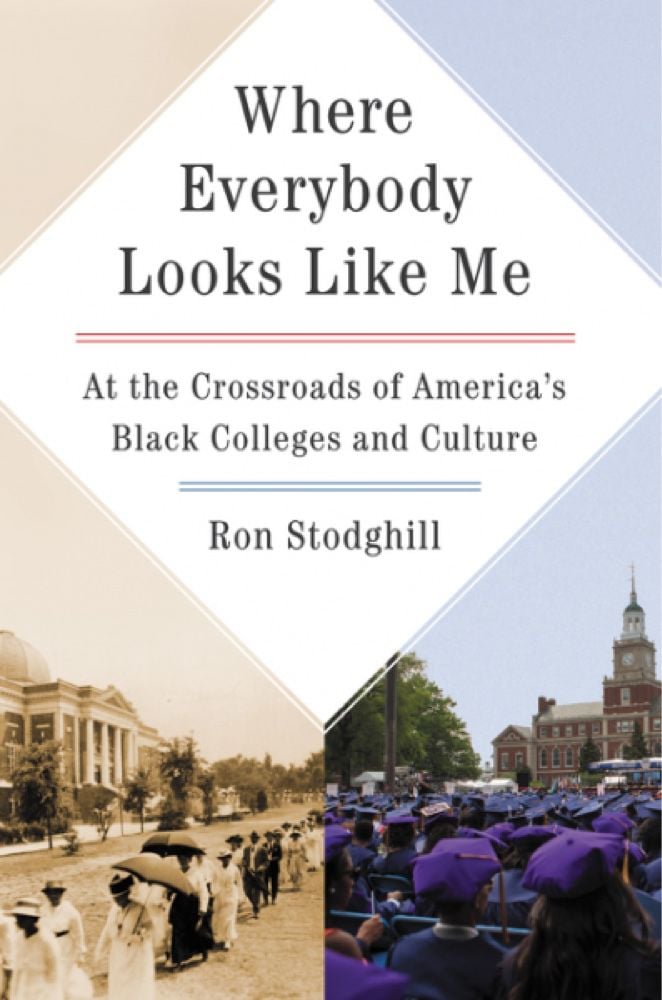 Could reading a few North Carolina connected books help Donald Trump and Hillary Clinton be better candidates, campaigners and debaters during the next couple of months?

If Trump read University of North Carolina at Chapel Hill’s Professor Konrad Jarausch’s 800-page “Out of Ashes: A New History of Europe in the Twentieth Century,” it would amaze us. First, we would not believe he had read such a long book. But then he would wow us with his newly attained broad background on a topic critical to American interests and responsibilities.

“Out of Ashes” is indeed a very long book. But it is an enormous challenge to try, in a single book of any size, to capture 100 years in the life of a continent torn apart by war, national rivalries and incompatible ideological, political, and economic systems. Because Jarausch succeeds, his book could make Trump or any of the rest of us better prepared to understand and confront today’s complex problems in Europe and America.

If Clinton is willing to learn a few lessons from our first president, she should read North Carolina broadcaster and writer Warren Bingham’s “George Washington’s 1791 Southern Tour.” Worried about his new country’s divisions, the president traveled to every state to listen to the views of citizens. At the end of his trip Washington wrote that although most people seemed to be content with their government, “Where the case was otherwise, it was not difficult to trace the cause to some demagogue, or speculating character.”

I bet Clinton would smile when she reads this comment. I did.

Trump needs help in reaching out to minority voters. His “What have you got to lose?” approach has not worked so far. He could benefit from reading award-winning journalist and Johnson C. Smith teacher Ron Stodghill’s “Where Everybody Looks Like Me: At the Crossroads of America’s Black Colleges and Culture.”

Stodghill takes his readers into the world of historically black colleges and universities through the experiences of students, trustees, presidents, donors and faculty members. Reading about the overwhelming challenges these schools face and the rich contributions they make to our country could help Trump understand some important things minority voters do not want to lose.

By all accounts, Clinton is a life-long, faithful, Bible-reading, regular church-goer. Sometimes, though, she resists confessing mistakes and seeking forgiveness and atonement. Meanwhile, Trump, though he does not know how to say “Second Corinthians,” is walking away with the conservative Christian vote.

But there might be a reason other than her faith to read best-selling author and UNC Chapel Hill Professor of Religious Studies Bart Ehrman’s latest book on the New Testament. Clinton’s less than perfect memory about the specifics of her use of a personal email server has been more than a distraction. Ehrman’s latest, “Jesus Before the Gospels: How the Earliest Christians Remembered, Changed, and Invented Their Stories of the Savior,” explains how the varying accounts of Jesus’ life in the four Gospels could be the result of different memories of the same events. Ehrman explains, “If we understand what psychologists have told us about memory and false memory, and about how we sometimes actually invent stories in our heads about the past…we will have a much clearer sense of what the Gospels are and of how we should understand the stories they tell about the historical Jesus.”

Learning how our memories can misremember, Clinton can forgive herself for being less than perfect and take care to confirm her important memories of confusing events before asserting them as facts.

Since Trump has memory problems of his own, there are lessons in this book for him, too.

If you would like to know more about the books I have recommended for the candidates, tune in to North Carolina Bookwatch during the next month.