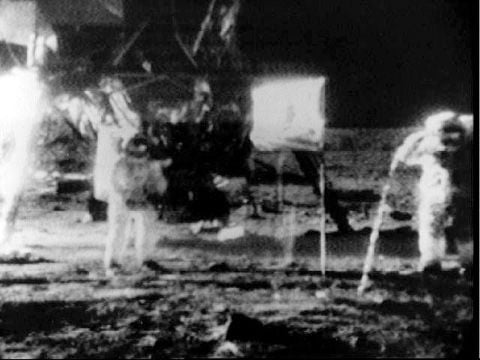 Blurry images on our TV were normal, but here was one from the surface of the moon. 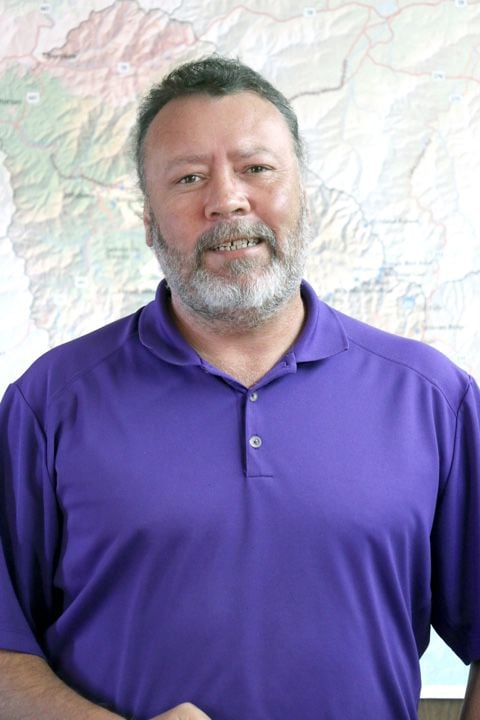 Blurry images on our TV were normal, but here was one from the surface of the moon.

I suspect he outlasted a lot of 8-year-olds.

Here at the 50th anniversary of the Apollo landing and man’s first steps on the moon, I’d love to share my memories of the event, the major hole in that plan being I don’t have any.

For hours we watched the grainy black-and-white images beamed from the moon on our TV. That was no real departure from our regular TV watching, as we didn’t have a color TV, and while the images from the fragile wires strung from our antenna up on the hill didn’t reach the moon, they gave it a good run. As it was midsummer it was only happenstance we had TV reception at all, as thunderstorms frequently fried the aluminum antenna or blew it out of whatever tree we’d attached it to.

Anyway, Armstrong and Buzz Aldrin, to my eyes, just sat there and sat there and sat there. To be sure, they were actually fiddling with gizmos and whatchacallits to ensure they would live through being in the harshest environment any human being had ever experienced, but I’d never seen adults so slow to get out of a vehicle once they’d arrived at their destination.

This behavior ran entirely counter to what I’d seen from Daddy, who seemed to believe once you’d arrived somewhere, the transaction was done.

Then it was time to leave.

I picked up that quirk, and to this day am generally ready to leave within 15 minutes or so after I arrive at a place, be it a friend’s house or the Grand Canyon. And I generally loathe just sitting around.

The exception to that was the truck during bear hunts with Daddy. The truck had hot coffee and honeybuns. Getting out of sight of the truck was a bad idea, because if you turned your back it might be two counties away. If Daddy got a whiff of a bear, it was Go Time, and whatever passengers were riding with him were a matter that could be dealt with later. That “later” could be a 15-mile hike in search of his elusive yellow Jeep.

So there we sat on a Sunday night in July 1969, watching history unfold. And unfold, and unfold.

At some point the unfolding got to me, and I fell asleep.

The whole scene was, however, a magical time, a time when anything seemed possible and everything was expected. I figured it was a given that by the time I was 40 there’d be colonies on the moon and probably Mars, and we were advancing so fast technologically that I’d probably live to see interstellar travel.

Somewhere that technology took an off-ramp, and instead of bases on Alpha Centauri we have settled for satellite access to “Law & Order” 24/7.

On that summer evening, Neil Armstrong finally set foot on the lunar surface.

Inside the lander, Buzz Aldrin awaited his turn.

If Buzz had been Daddy, after Neil had taken four or five steps he’d have been laying on the horn.

Buchanan is special projects editor for the Sylva Herald.