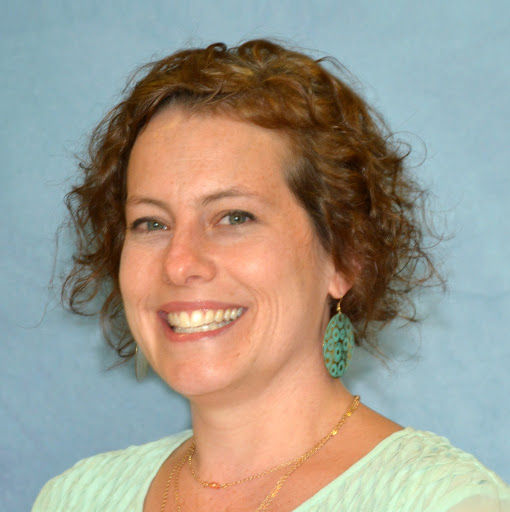 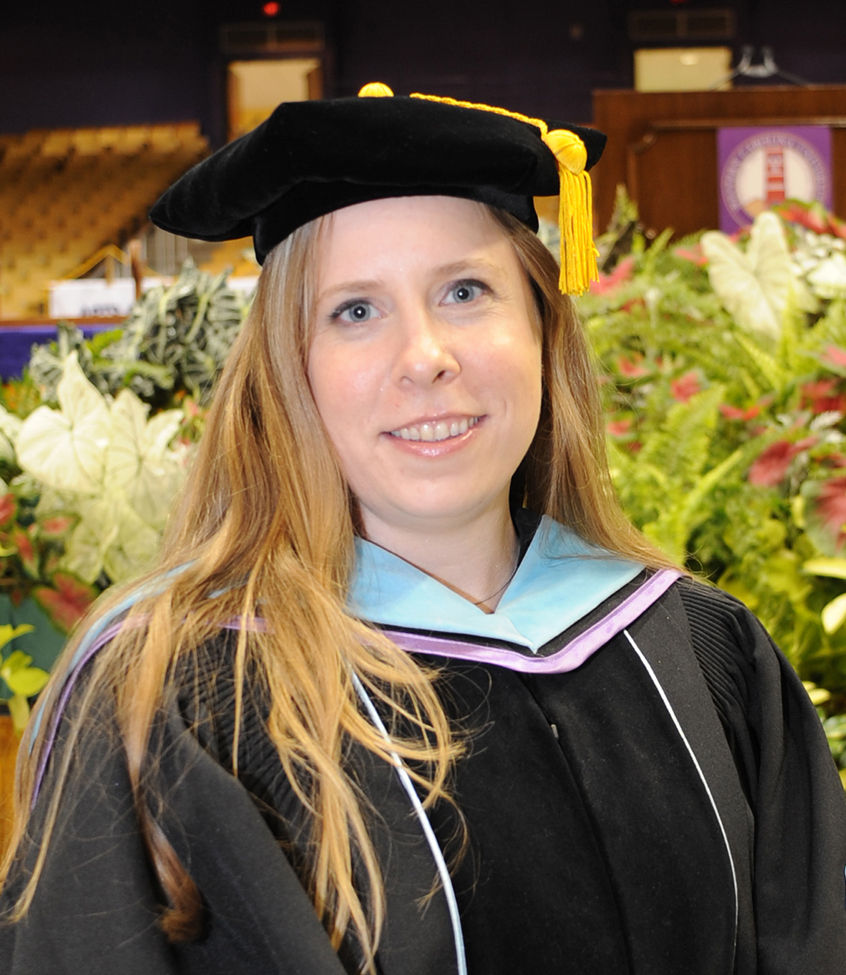 Two former Southwestern Community College staff members are under investigation for allegedly enrolling in classes and then dropping out to defer making federal loan payments.

Students who take at least six hours of course work can put off repaying money they borrowed to go to college.

Former Registrar Christy Deaver, 40, who worked for SCC for 18 years and as registrar since 2004, is suspected of having “used her position” to “misuse” the state computer system, court papers say.

Court papers say Christy Deaver’s husband, Ricky Dale Deaver, also enrolled and dropped out of SCC classes. The Deavers and Pollock could not be immediately reached for comment. No criminal charges have been filed.

• On Nov. 2, SBI Agent Shannon Ashe met with Stalter and SCC Human Resources Director Lisa Sizemore, who told him Deaver “had used her position” to enroll in SCC classes and withdraw, and that Pollock and Ricky Dale Deaver also had been enrolled and withdrawn, according to court papers.

Last Thursday, Agent Ashe asked Superior Court Judge Bill Coward for a search warrant to execute at SCC – “officials are cooperating fully,” he told the judge – and got one. Ashe went to SCC, where administrators had compiled the documents he wanted. They handed them over.

SCC spokesman Tyler Goode declined to comment except to note SCC is cooperating fully in the criminal investigation.