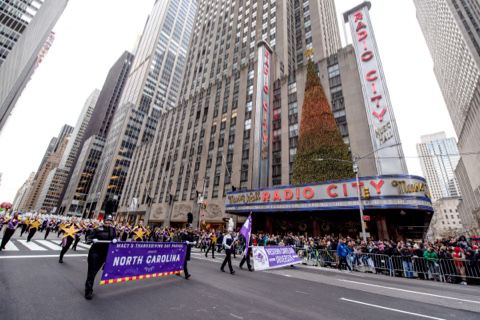 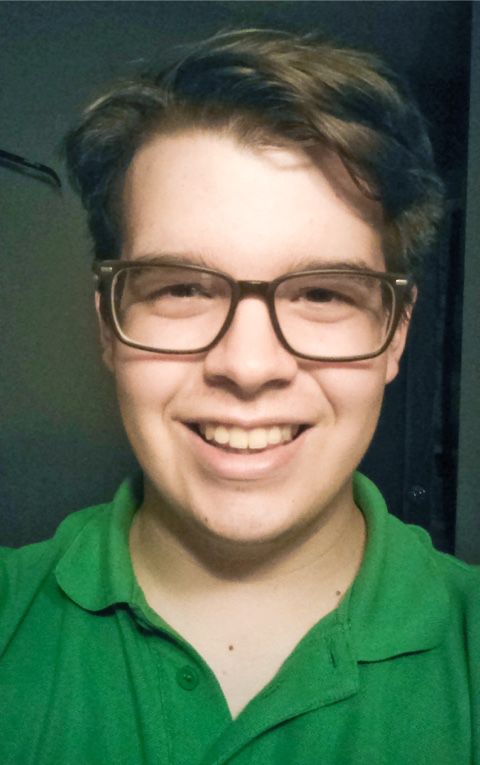 In the early hours of the morning on Saturday, Nov. 30, slightly more than 500 students at Western Carolina University met in the football stadium parking lot and packed into 12 buses. What did they have in common? They all were members of WCU’s Pride of the Mountains Marching Band. Their destination? New York City.

The trip, which ended with the Macy’s Thanksgiving Day Parade, was the result of countless hours of work, nearly $1 million, and the blood, sweat and tears of one of the largest bands in the entire nation. It’s hard to overstate how much planning went into the (nearly) seamless execution of such a large-scale trip.

But did it pay off?

The answer is a resounding yes – at least in my eyes and the eyes of so many others who returned from the Big Apple with many memories that would never have been possible without the support of thousands of individuals and the support of the university.

My experience is ultimately only one of hundreds, but I can say without a doubt that the trip was something I’ll never forget – from the bus trip back that lasted from 8 a.m. until 1 a.m. the next day to a vibrant group picture in Times Square and to the first steps of the parade on Thanksgiving morning.

However, it’s the experiences of my peers that tell a much more complete story. It was impossible to open Instagram or Facebook without being overwhelmed by pictures from New York, band members beaming in photos taken all throughout the numerous avenues and streets of one of the biggest cities in the world.

The talk on the buses after rehearsal in New York and after our performance was something else. On my bus, the most often-heard phrase was something like, “We did it!” It was unbelievable to be accomplishing something so big and to be hearing the encouragement of my fellow band members.

Perhaps my biggest takeaway – the reason I felt compelled to share my thoughts here – is how cohesive the sense of company stayed throughout the event. Not one member failed to complete the entire 2.6-mile parade route, thanks to encouraging words given from one struggling band member to the next. “You can do it” and “hang in there” are just two of the phrases of encouragement I heard spoken by the people around me to one another.

It was spectacular to see the absolute best that a marching band program can offer during what will undoubtedly be one of the most memorable moments of my life.

So, yes, it was definitely worth it.

William Singleton is an English education major from Rockingham who plays flute in Western Carolina University’s Pride of the Mountains Marching Band, which appeared in the 2019 Macy’s Thanksgiving Day Parade.

Sorry, there are no recent results for popular articles.