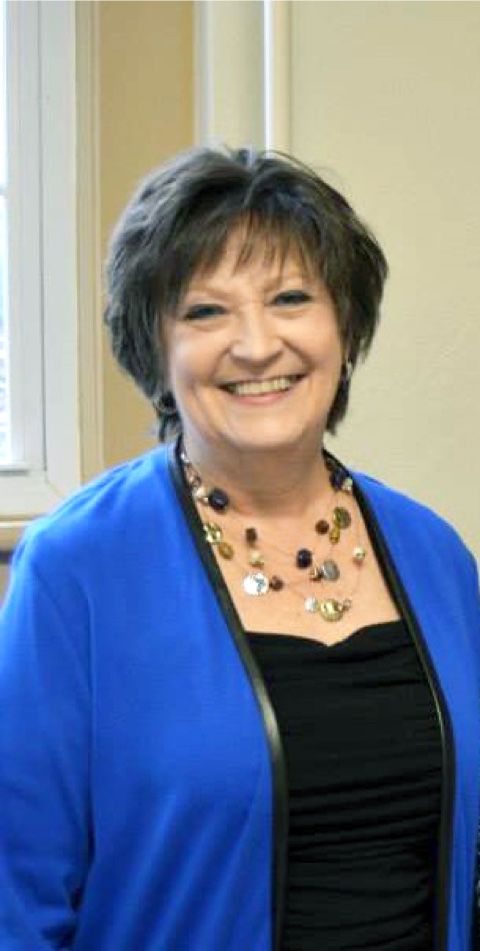 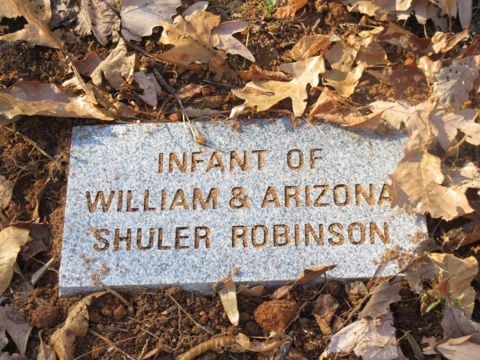 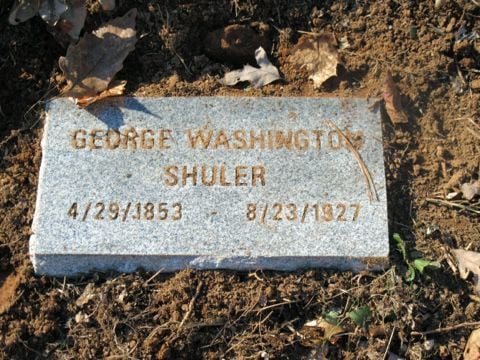 Tucked away on a little knoll near the head of Blanton Branch the Shuler Cemetery sits undisturbed, much as it has for over a century now. A few markers, etched by wind and rain and covered with lichens and moss, bear the names of long-departed Shulers and Crawfords and other relatives.

There’s Samuel W. Crawford and his wife, Mary; Leander Shuler and his wife, who was also named Mary; William L. Shuler, who served as a private in the Thomas Legion Company of the 69th N.C. Regiment; and others whose tombstones are almost unreadable now.

But also dotted throughout the cemetery were rocks marking the final resting place of others – those whose folks managed to eke out a life for themselves and their family on that rocky and unforgiving mountainside but had no money for markers as some buried not one, but several children on that little hillside.

A year or so ago the “Ensley Boys,” as I call them – though they are like me, their youth has long since gone – decided it was time to do something about those unmarked graves. Their great aunt, Annie Belle Shuler Blanton, who also happened to be married to my first cousin Ernest Glen Blanton, had a hand-drawn plat with the names of those buried there and she shared that with her daughter and son-in-law, Peggy and L. C. McMahan before her death.

So there was a record of sorts but nothing to guide someone searching for a certain grave in the cemetery if they did not have the plat.

So the Ensley Boys – Harold, Haven and Lee Jr. – took it upon themselves to start a Shuler Cemetery Fund to be used to purchase markers for those unmarked graves. Several others, including Ruth Shuler, whose relatives are also buried in the cemetery, contributed to the fund.

The markers were delivered the week before Thanksgiving and the Ensley Boys and their Aunt Bernice Blanton Clarke, Cousin Peggy McMahan and Jackson County’s leading genealogist, Bill Crawford, gathered at the cemetery one Wednesday morning. It was cold with a brisk wind, but the ground was not yet frozen so they were able to hand-dig each site and hand-set the markers – 16 in all.

Believing there were more graves that were not even marked with a rock, they asked Crawford if he would use his dowsing rods to locate the graves. He was successful in locating two more.

“See that little patch of moss,” he said as he pointed with his dowsing rod, “that’s the head.” And depending upon which way the rods moved, he was able to tell if it was a male or female buried there.

Harold hopes to locate information about those buried in those unmarked graves so markers can be ordered for them. If he is unsuccessful then a marker reading simply “Unknown” will be placed.

Family cemeteries and decorations have always been a part of our mountain culture. It is a place where respects are paid, as my Daddy used to say, and memories are shared. It is a way to link the past with the present – our ancestors with our life.

Unfortunately, like so many of our mountain traditions, visiting cemeteries and holding decorations are becoming a thing of the past.

I am thankful for Harold, Haven and Lee Jr. for their foresight in making sure those final resting places were identified, and for their hard work in setting the markers.

And I know their mama, Betty Burr Blanton Ensley, is proud of her sons.

Norma Clayton is the vice president of the Jackson County Genealogical Society as well as a volunteer. She is the 2019 recipient of the Society’s Patron Award.