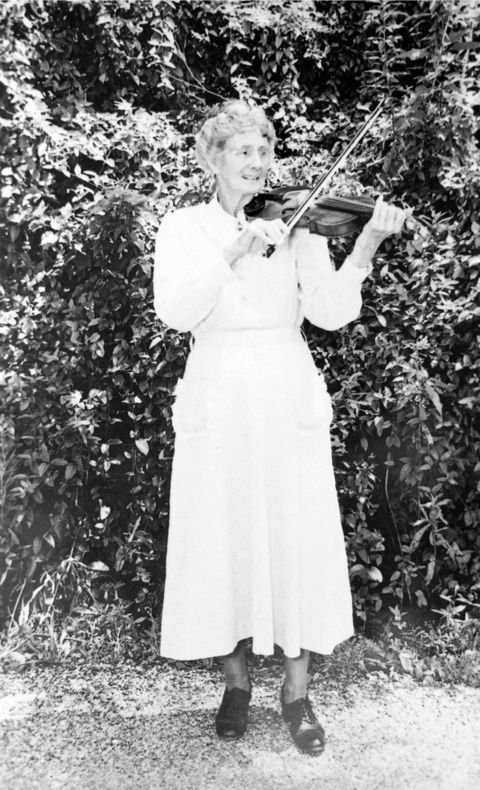 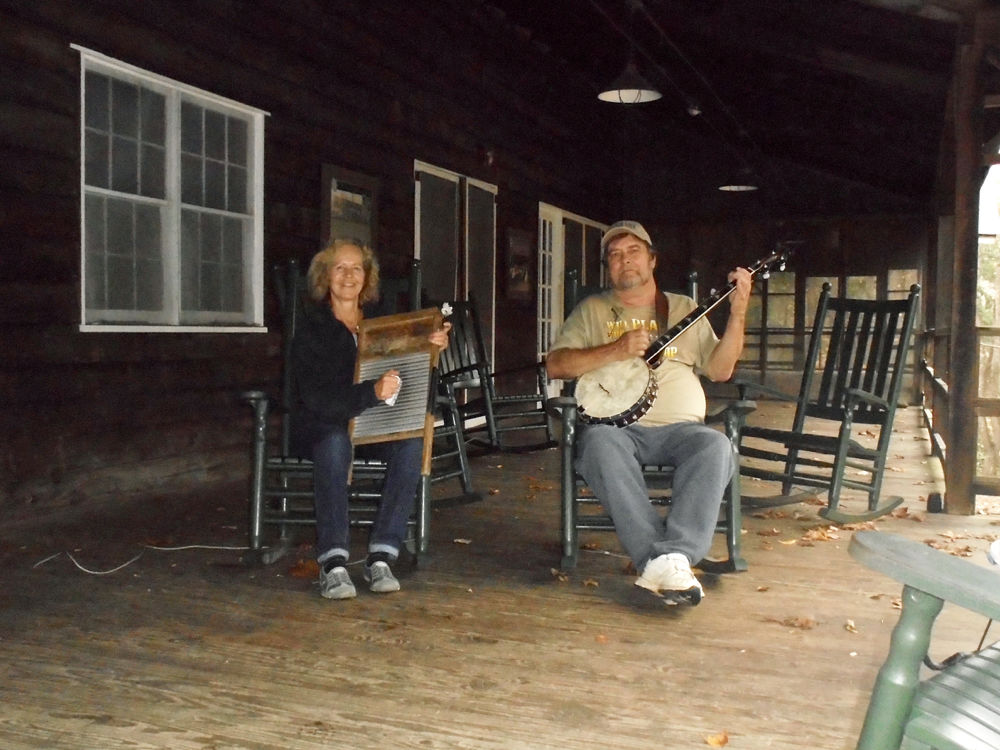 The BarnBillys is one of the bands that will play at Music on the Porch. The event is Saturday, Sept. 14, at the Appalachian Women’s Museum.

The BarnBillys is one of the bands that will play at Music on the Porch. The event is Saturday, Sept. 14, at the Appalachian Women’s Museum.

Aunt Samantha would approve. She would most likely tap her feet and move to the music when the Appalachian Women’s Museum hosts the inaugural Music on the Porch: A Celebration of Samantha Bumgarner from noon to 5 p.m. Saturday, Sept. 14.

“Aunt” Samantha Bumgarner was a Dillsboro native and musical legend who taught herself to play the fiddle and 5-string banjo in an up-picking style.

During her life and musical career, she traveled to New York City to make a record; to Del Rio, Texas, to appear on Dr. John Brinkley’s radio show; and to the White House to perform for President Franklin Roosevelt and the King and Queen of England. She also entertained thousands during 31 years of headlining Asheville’s Mountain Dance and Folk Festival, starting in 1928 and continuing through 1959.

Music on the Porch is named for Bumgarner because of her hometown roots and the inspiration she brought to the area.

The event is at the old Monteith Homestead, 100 W. Hometown Place, Dillsboro. There will be food trucks and a beer tent.

“This event was inspired by the fact that we have some world-class musicians from the local community who have learned from their family members over several generations,” said Rob Ferguson, a history professor at Western Carolina University and board member at Appalachian Women’s Museum. “One of those musicians who should be celebrated even more is Samantha Bumgarner.

“Her legacy is incredibly inspiring to any musician, man or woman, to have the courage to play and travel like she did,” he said. “Her records were also sold all over the country and became influential music for generations to come.”

The event will include entertainment from Kornbread Kreek, The BarnBillys, The Deitz Family and Susan Pepper.

Organizers chose each band for their specific expertise, Ferguson said.

Kornbread Kreek is led by Steve Estes, who knows the entirety of Bumgarner’s music catalogue and is known as a local expert on her music, said Ferguson.

The BarnBillys were chosen for their crowd involvement. They are a kitchen band using washboards, spoons and other household items to get the audience involved by bringing them on stage and using cue cards.

The Deitz Family has a “direct musical lineage to Bumgarner,” Ferguson said. Bumgarner’s apprentice, Harry Cagle, of Jackson County, learned to play the fiddle under Bumgarner. The Deitz brothers, who now lead the band, learned from Cagle.

Tickets are on sale now for $10, or $12 at the door. Children 12-and-under are admitted free. Proceeds from the event will go toward a new roof at the museum and ensuring that tours of the museum continue to be free to the public.

The Appalachian Women’s Museum encourages attendees to bring a lawn chair or blanket to the event. Dogs are welcome.

To buy tickets or for more information, visit www.appwomen.org/music-on-the-porch.

Erin Jenkins is an intern at the Sylva Herald.