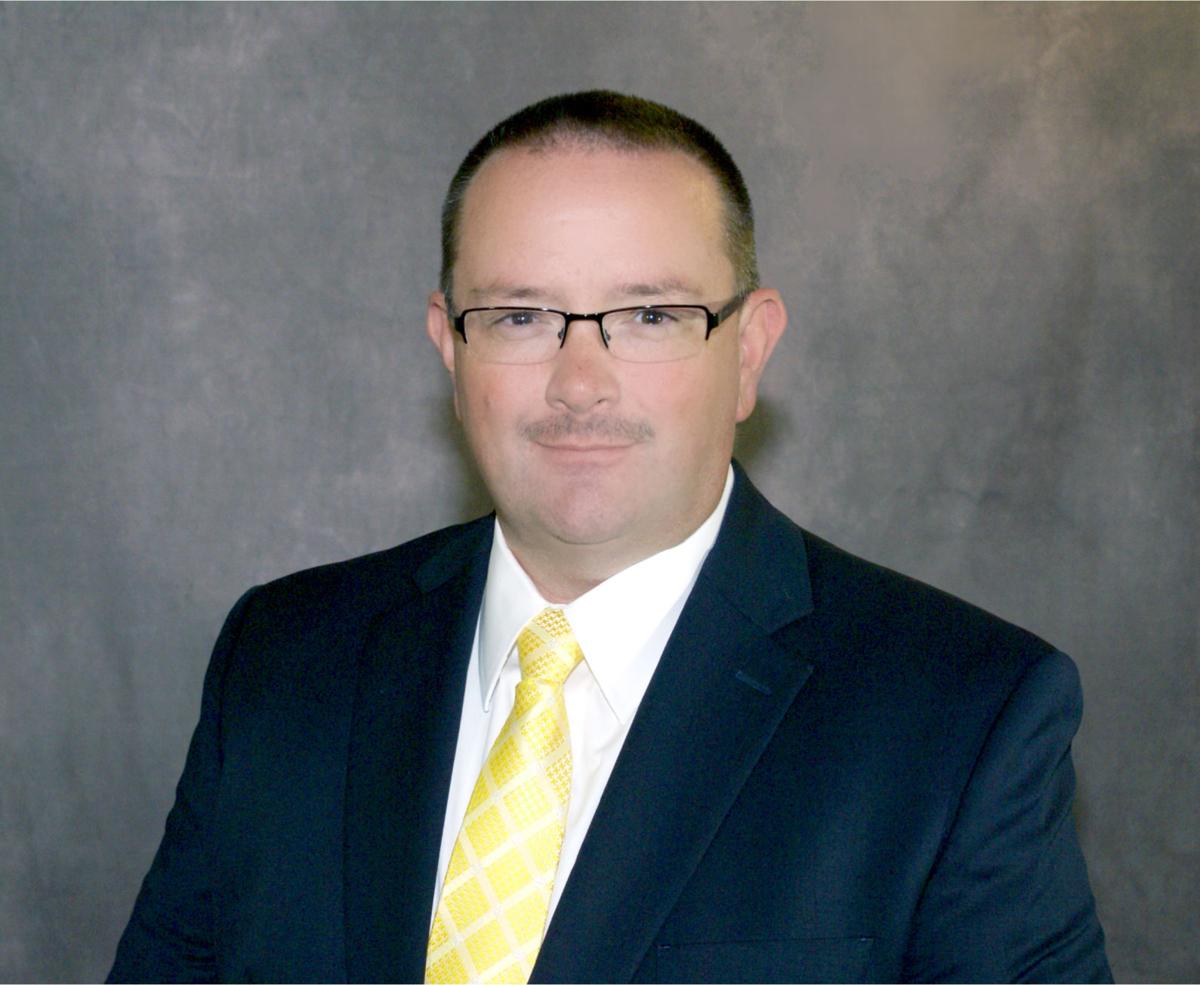 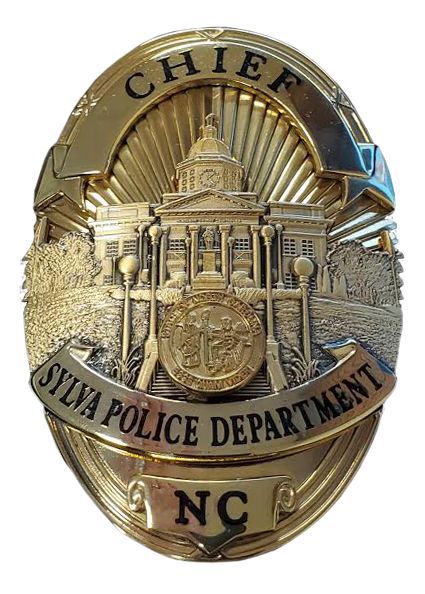 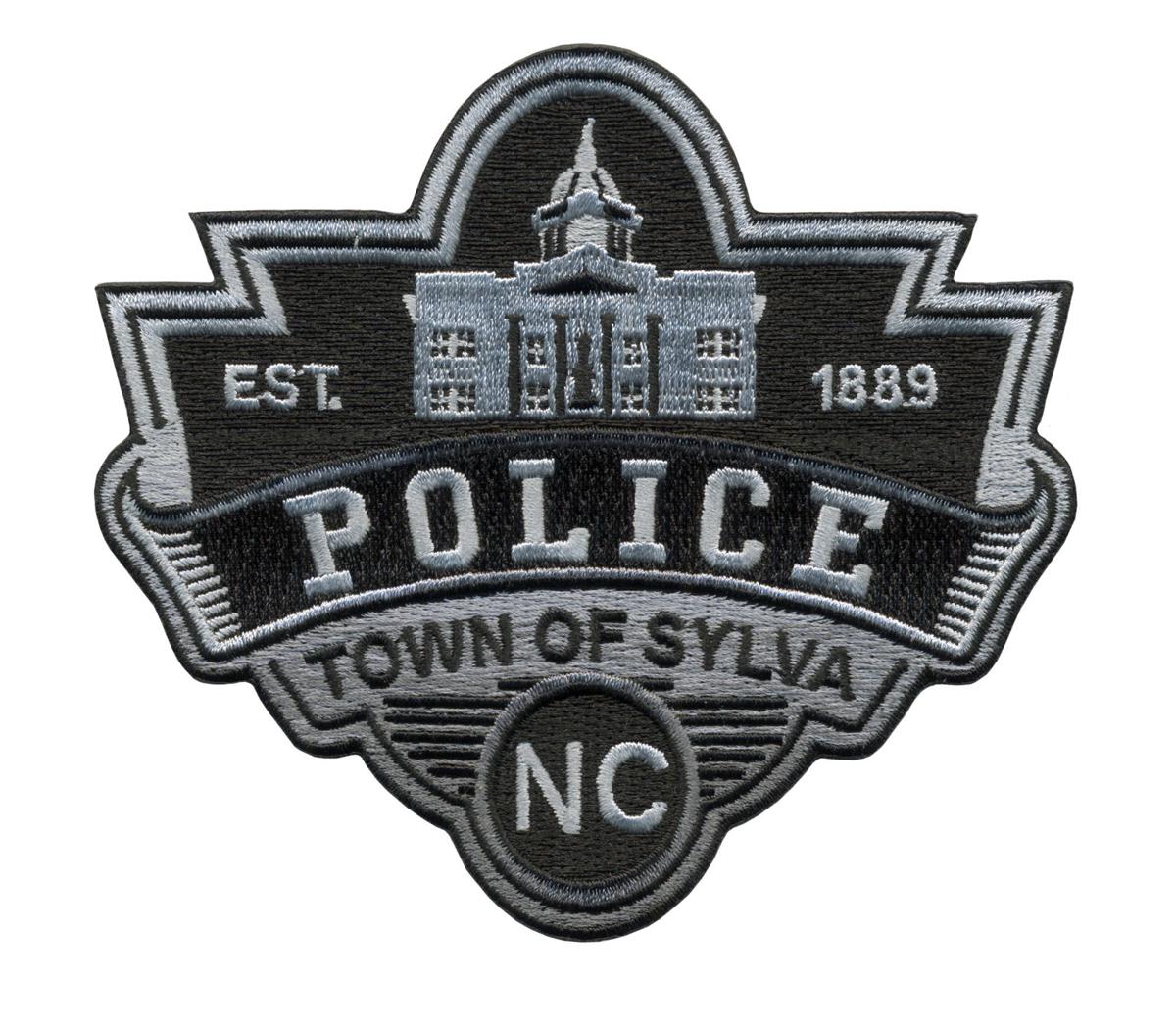 As chief of the Sylva Police Department, I would like to formally reveal your police department’s new shoulder patch. This patch will also serve as our department logo.

Uniformed officers in America wear agency-specific patches on their shoulders to help the public know what agency they work for and every agency’s patch is different. This patch is a great way for a police agency to make a statement about their identity as a law enforcement agency.

When we designed this new patch/logo, we wanted the finished product to be easy on the eyes, with smooth and clean lines. We hoped it would be a tribute to Sylva and its history. The patch prominently displays our old Jackson County courthouse at the top, as well as SPD’s establishment date, 1889.

The patch design has incorporated both old and new elements mixed together, just like our town. It’s modern with a classic feel to it. I believe this patch will serve our police department well for many years to come. We are really excited to finally reveal our new shoulder patch. We are proud of it and we hope you will be too.

As you likely know, the Sylva Police Department did an aggressive driving campaign during February. We did this campaign because of increased incidents of unsafe driving in our town. You know it’s serious when the police chief gets out there and makes traffic stops himself. I admit, the cars I stopped only got warnings. I guess I’m getting softer as I age.

But I can’t say the same for all the other drivers. During this campaign, Sylva PD did four drivers license checkpoints and issued 125 traffic citations and gave 135 warnings. These tickets and warnings were for all sorts of traffic crimes, such as reckless driving, speeding, red light and stop sign violations, unsafe movements in traffic, no vehicle insurance, driving without a license or with a revoked driver’s license.

These stops led to more than just traffic charges. We located 24 wanted persons and served arrest warrants on each of them. Our officers averaged one arrest per day for felony crimes. Many of these arrests were for felony drug possession. Unfortunately, we had one motorist who refused to stop. Thankfully, the driver was taken into custody and nobody was injured after a pursuit.

This campaign has come to an end; however, we will continue to focus on dangerous driving in our town after this campaign.

In conclusion, I am so happy to report that we are doing the necessary paperwork to hire a new officer. This will fill our last vacancy! We have been operating seriously under-staffed for nearly a year. Our agency got as much as 30 percent down in manpower. During this time, our officers had to forgo family vacations, training opportunities and work lots of extra shifts to keep up the high level of police service. I never heard one complaint.

Until next time, please take care of each other, slow down on our roads and watch for people in our crosswalks.

Hatton is chief of the Sylva Police Department.